In The Home There Will Come A Day (Digital Only) 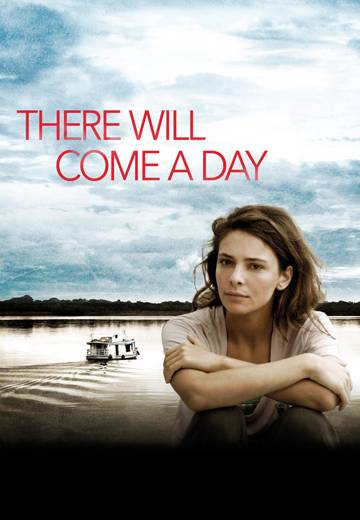 Painful family issues push Augusta, young Italian woman, to doubt
the certainties upon which she had built her existence. On a small
boat and within the immensity of the Amazon nature she begins her
journey accompanying Sister Franca, a friend of her mother’s, in
her mission among the South American villages, discovering even
in this remote land the attempts of achievement to becoming as the
Western world.
And therefore Augusta decides to go on with her journey, leaving
the Italian community in order to go to Manaus, where she leaves
in a favela.
Here, through the meeting of the simple people from the place,
she manages to perceive again the atavistic strength of the instinct
of life, undertaking “her” journey, as far as isolating herself in the
forest, welcoming her pain and finding again love, both with her
body and soul. In a dimension where nature assumes a prophetic
meaning, where it scans new times and establishes existential
priorities, Augusta faces the adventure of the searching of herself,
incarnating the universal matter of the meaning of the human
existence.