In The Home Justin & The Knights of Valour 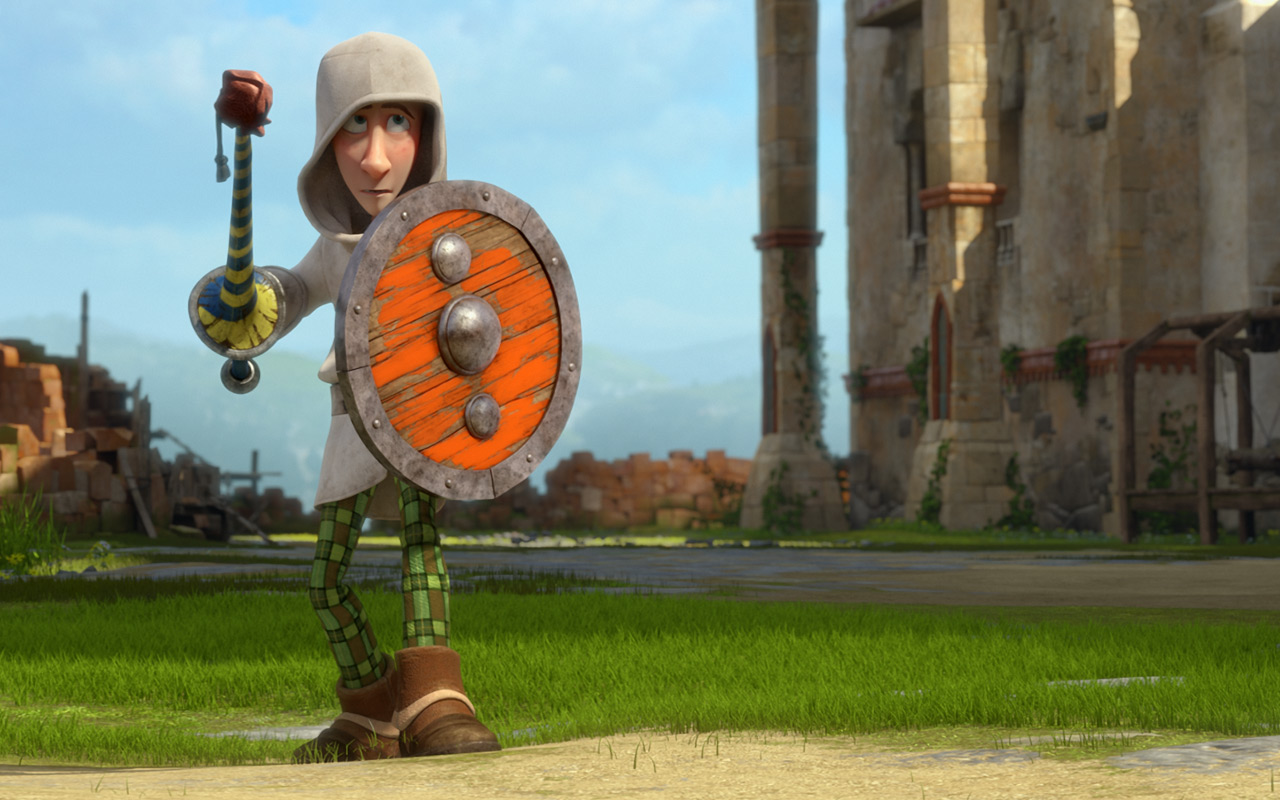 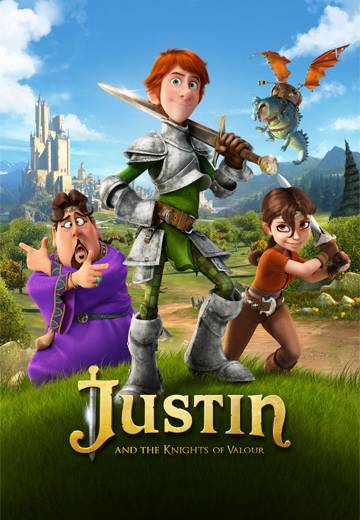 Justin lives in a kingdom where bureaucrats rule and knights have been ousted. His dream is to become one of the Knights of Valour, like his grandfather was, but his father wants his son to follow in his footsteps and become a lawyer. After an inspiring visit to his beloved grandmother, Justin leaves home and embarks on a quest to become a knight. Whilst an unlikely candidate for knighthood, Justin must rise to the challenge quickly when banished former knight Sir Heraclio and his army, led by Sota, return and threaten to destroy the kingdom. 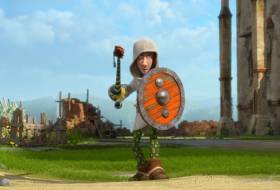 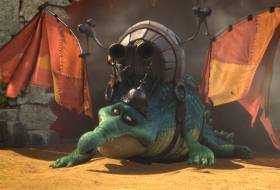 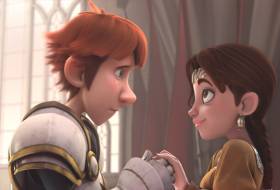 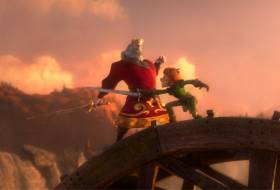