In The Home Fallout (Digital Only) 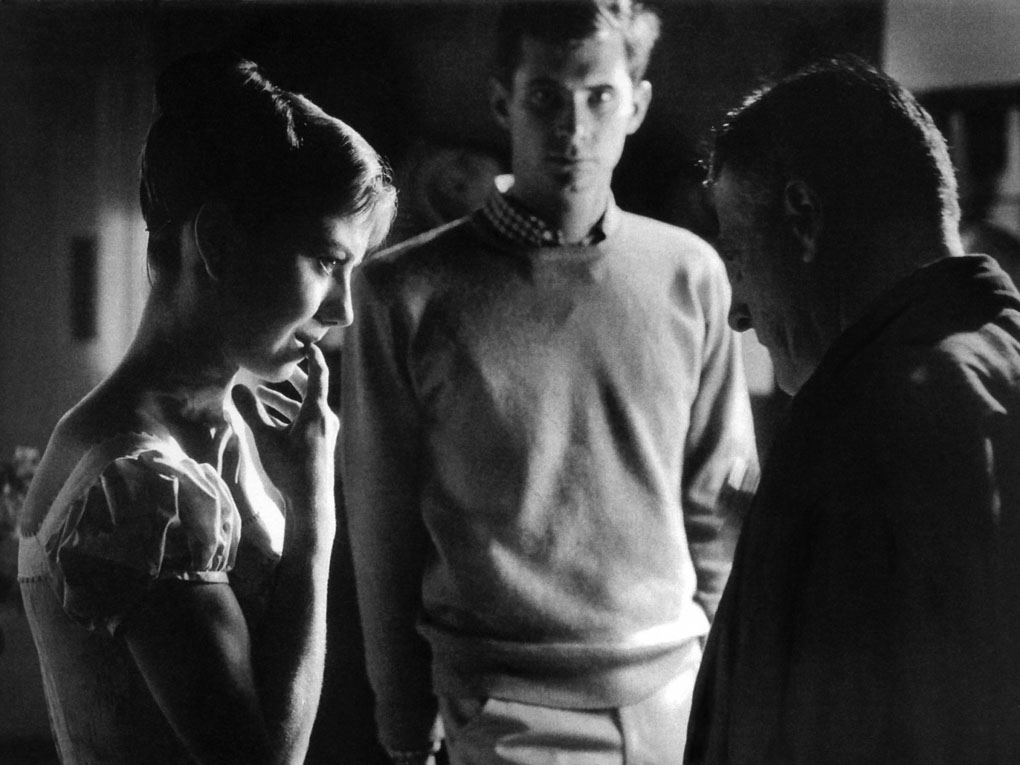 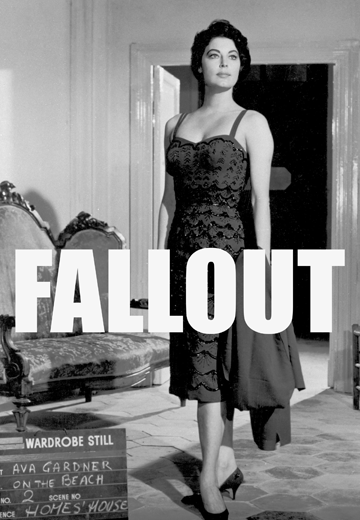 Following the atomic destruction of Hiroshima and Nagasaki, internationally acclaimed novelist Nevil Shute powerfully and precisely predicted the devastating impact of nuclear proliferation in one of the most important anti-war novels of the 20th century, ON THE BEACH. FALLOUT considers the enduring resonance of ON THE BEACH as it explores the writing of Shute's novel and the making of the famous Hollywood movie when producer and director Stanley Kramer brought Hollywood, and Ava Gardner and Gregory Peck, to Melbourne.