In The Home After Dark - Rekill 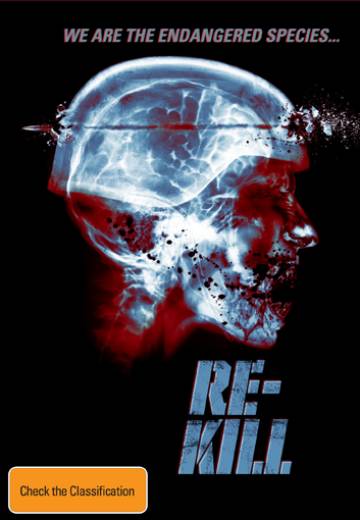 It’s been 5 years since the outbreak that infected most of the world’s population but the war between Re-Animates (Re-Ans) and Humans still rages. Within the few inhabitable cities, Re-Ans are segregated into “zones” policed by R-Division soldiers who target them in hopes of quelling a second outbreak.