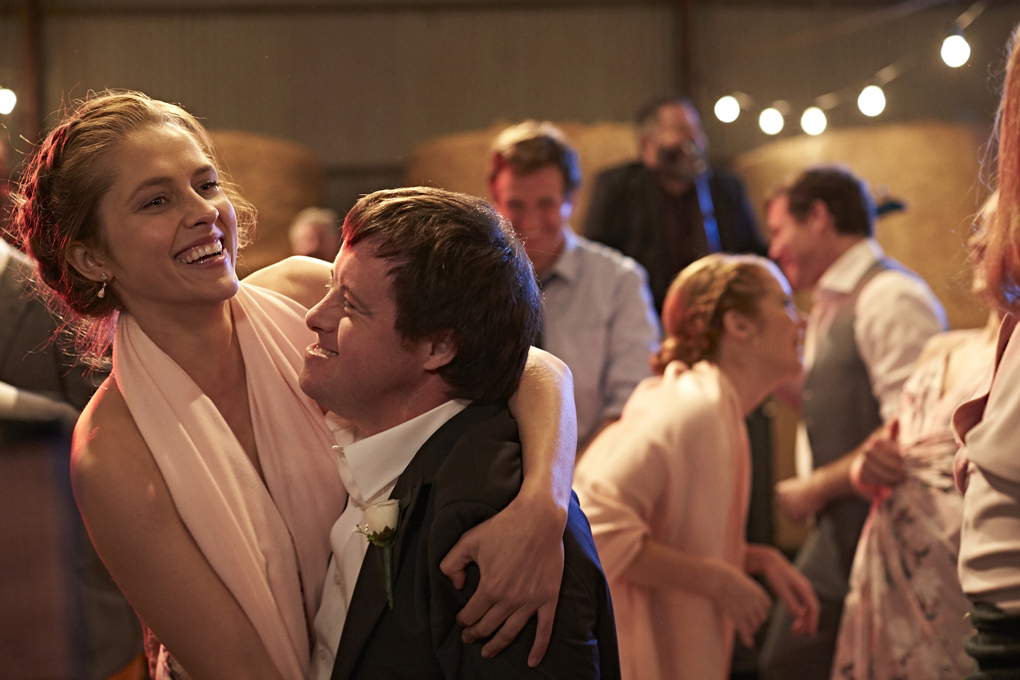 The World Premiere of the highly anticipated film RIDE LIKE A GIRL will take place on Sunday 8th September at Village Jam Factory in Melbourne. RIDE LIKE A GIRL is the incredible true story of Michelle Payne, the first female jockey to win the Melbourne Cup and the film is the directorial debut from renowned Australian actor Rachel Griffiths. Rachel Griffiths and Michelle Payne will be joined at the premiere by the Payne family (including Stevie Payne, who plays himself in the film), as well as other members of the cast.

RIDE LIKE A GIRL will be released in cinemas across Australia on 26th September 2019 by Transmission Films and it stars Teresa Palmer as Michelle Payne alongside Sam Neill, Sullivan Stapleton, Magda Szubanski and Stevie Payne.

Limited tickets for the Premiere at Village Jam Factory will be on sale from 10am Friday 9 August.

Transmission Films is also delighted to announce additional screenings of the film, with special appearances by Rachel Griffiths and Michelle Payne: