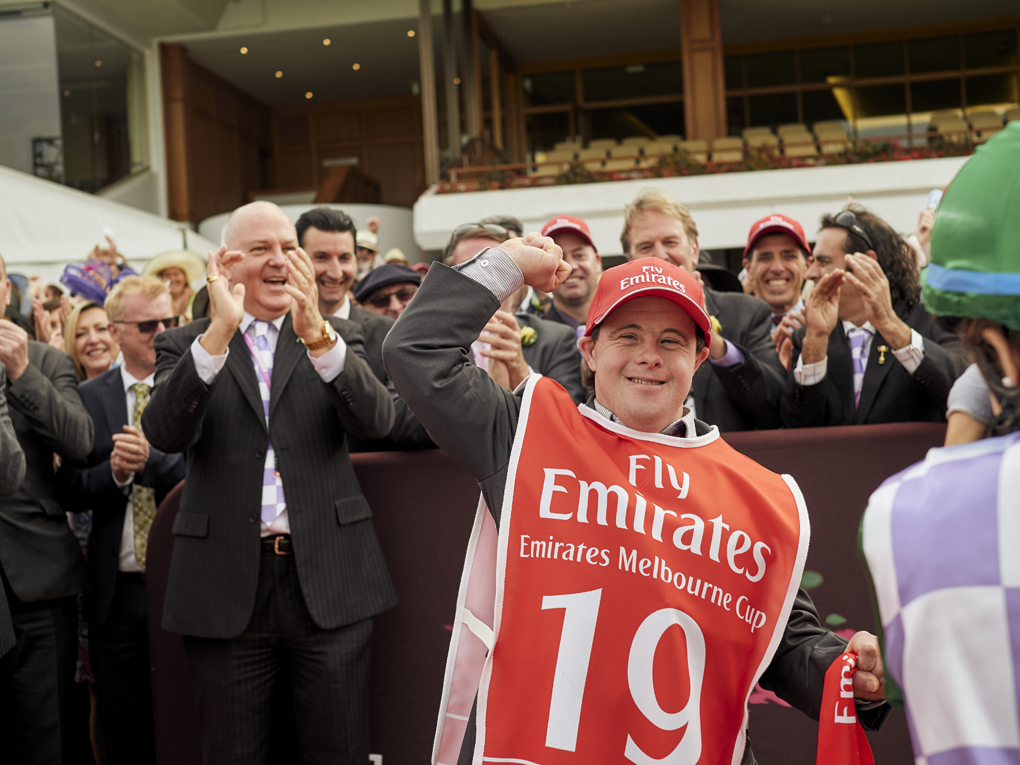 After only 5 weeks in cinemas RIDE LIKE A GIRL has reached the $10 million mark at the Australian box office. Audiences around the country continue to embrace the film which tells the incredible life story of Melbourne Cup winning jockey Michelle Payne. Last week the film received an AACTA nomination for Best Film, as well as a Best Actress nomination for Teresa Palmer and a nomination for composer David Hirschfelder for Best Original Score.

RIDE LIKE A GIRL was released on 26th September by Transmission Films and is the highest grossing Australian film of 2019. In New Zealand the film was released 24th October and, after only one week in release, has also become the highest grossing Australian film in that market for 2019. The film is the feature directorial debut from Rachel Griffiths and stars Teresa Palmer as Michelle Payne and Sam Neill as her father Paddy Payne. Stevie Payne has been receiving critical acclaim for playing himself in the film.

Director Rachel Griffiths said: "It’s wonderful that Australian audiences have embraced Michelle Payne’s story and are going back - again and again - to celebrate her courage. Young and old, male and female, country and city audiences are walking ‘in her shoes.’ I know there are many who want to see the film who haven’t yet and we urge you to book your ticket for the weeks ahead. This is the rare Australian story that needs to be shared with others as they laugh, cry and cheer."

Richard Payten and Andrew Mackie from Transmission Films said: “As we cross the $10m threshold on the eve of the Melbourne Cup audiences of all ages are loving this movie, with some returning to see it a second and third time. This horse still has a long race to run.”