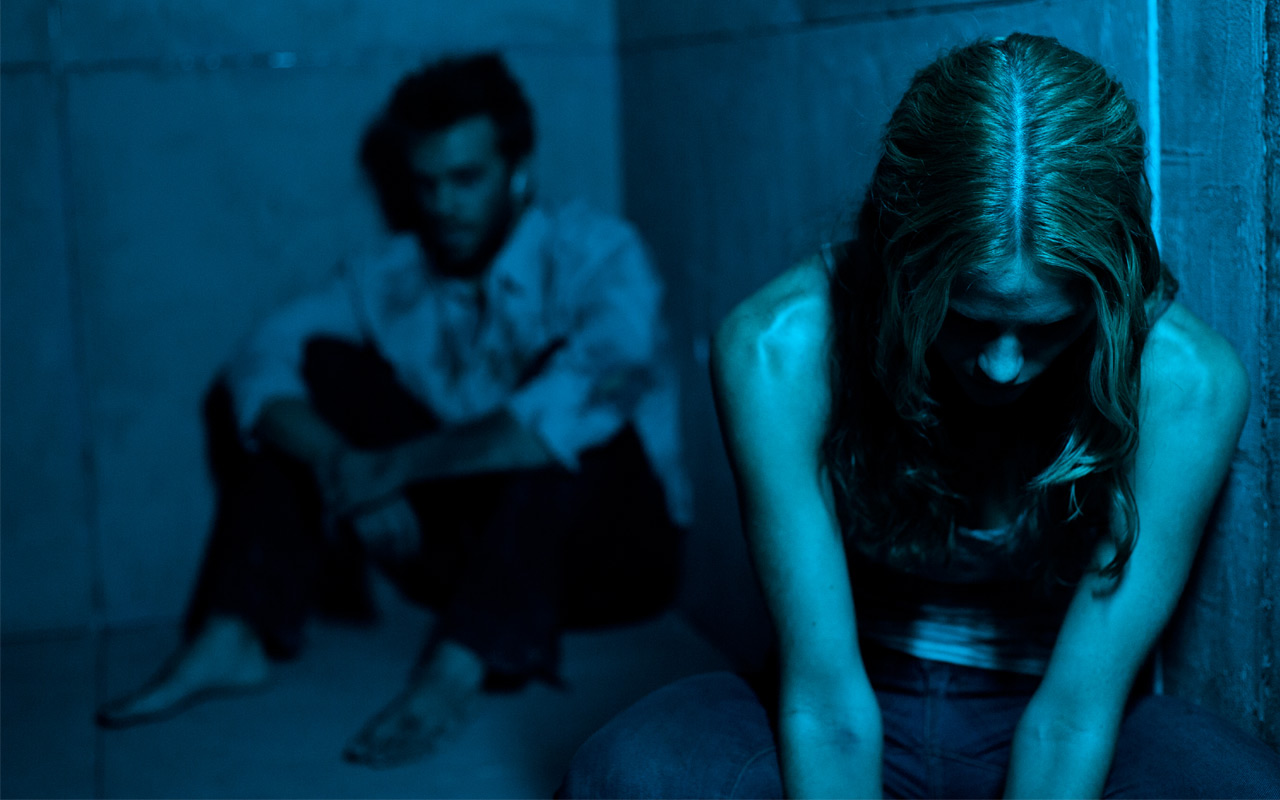 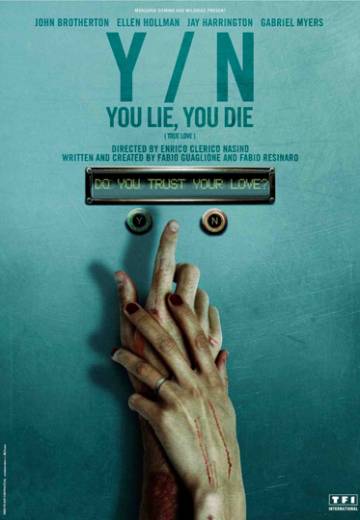 On the surface, Kate and Jack, late 20s, are happy. But like everyone, they carry secrets that neither of them is prepared to reveal. After their wedding, they wake from a deep, dark sleep, each alone in a sealed room with no doors or windows, just a projection screen and a monitor with two buttons: one for “yes”, one for “no”. As the horror of their situation unfolds, surveillance films showing their life together, appear on the screen as the monitor asks questions, each more strange and terrifying that the last. It soon becomes apparent that a bizarre test of their relationship is underway, and the secrets revealed lead them deeper and deeper into what could not just destroy their love, but threaten their very lives 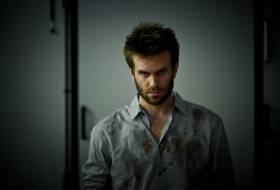 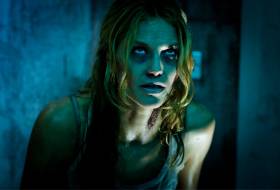 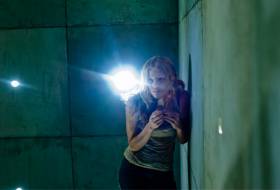 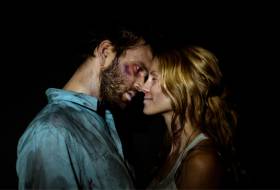 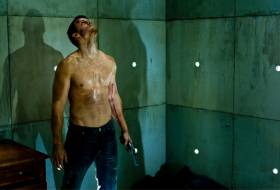 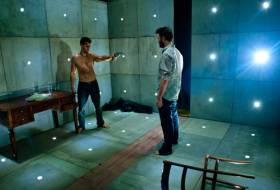 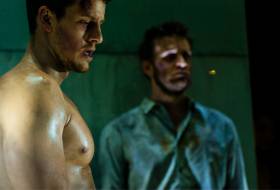 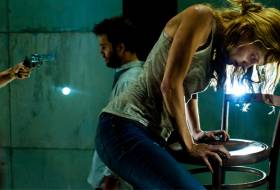