In The Home Women Without Men 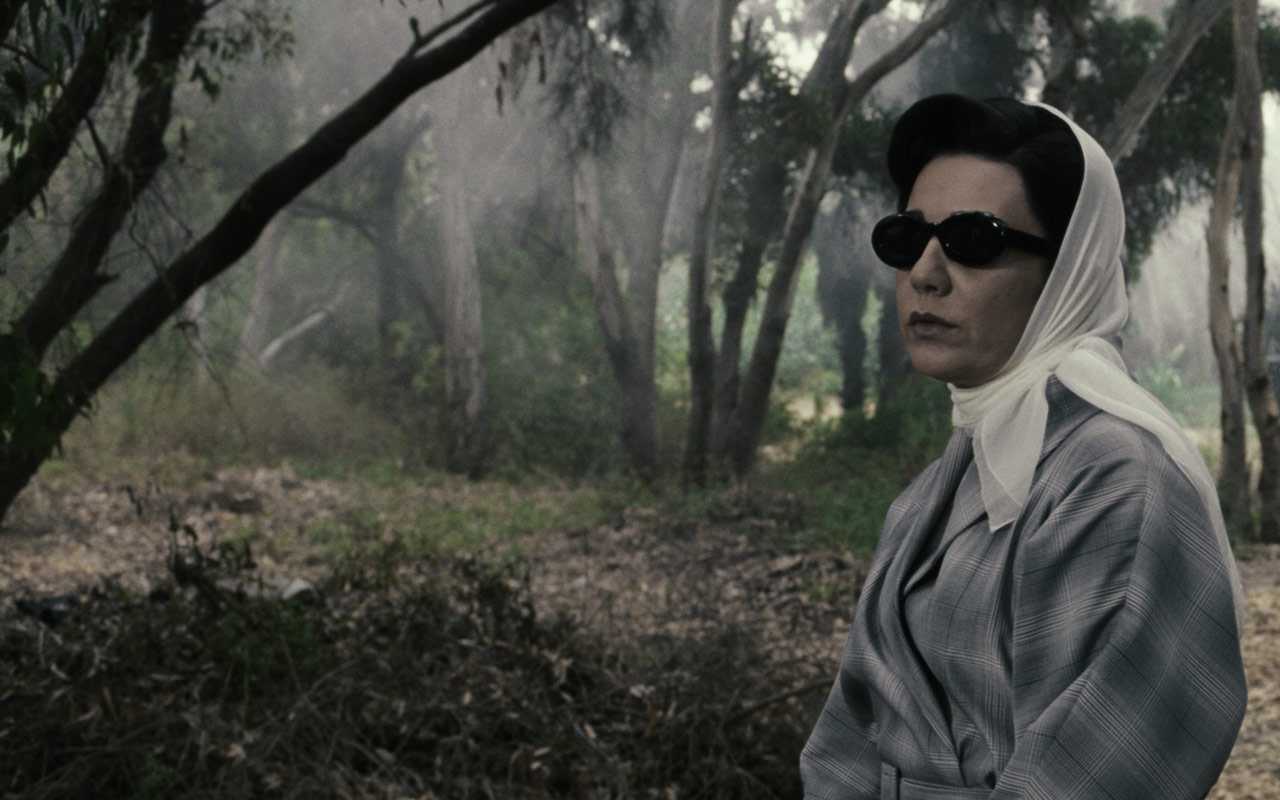 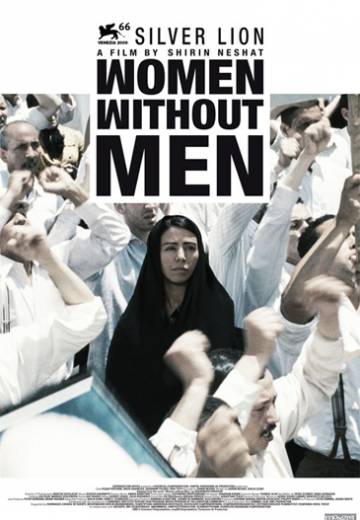 Against the tumultuous backdrop of Iran’s 1953 CIA-backed coup d’état, the destinies of four women converge in a beautiful orchard, where they find independence, solace and companionship. Acclaimed photographer Shirin Neshat makes her directorial debut with this incisive and sumptuously filmed reflection on the pivotal moment in history that directly led to the Islamic revolution and the Iran we know today.

Women Without Men, an adaptation of Shahrnush Parsipur’s magical realist novel, is Iranian artist, Shirin Neshat’s, first feature length film. The story chronicles the intertwining lives of four Iranian women during the summer of 1953; a cataclysmic moment in Iranian history when an American led, British backed coup d’état brought down the democratically elected Prime Minister, Mohammad Mossadegh, and reinstalled the Shah to power. 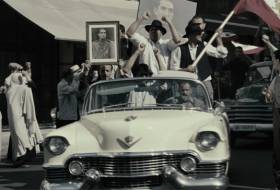 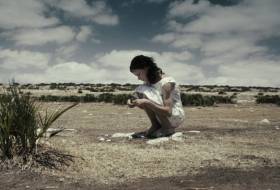 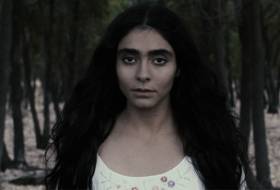 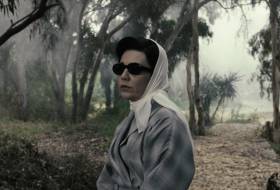 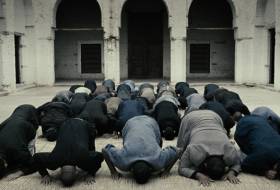