In The Home Whiteley

★★★★★ A truly insightful, brilliantly made portrait of this extraordinary talent

An absorbing tribute to one of our greatest artists 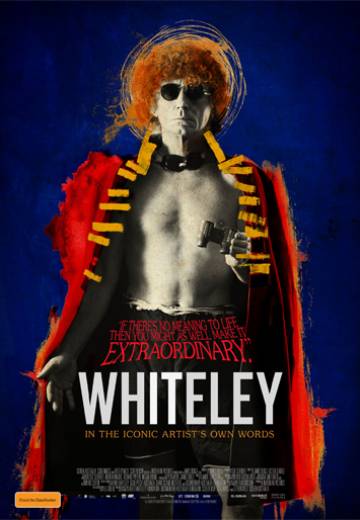 WHITELEY is a visual journey into the private life and creative legacy of Australia’s most iconic artist, Brett Whiteley, told “in his own words” using personal letters, notebooks and photographs, interwoven with reconstructions, animations, archival interviews and rare footage. The documentary is directed by James Bogle and produced by Sue Clothier.

Whiteley’s constant muse was his wife, Wendy. Both a catalyst for his creative passions and a witness to their incendiary consequences, she remains the sole custodian of his artistic legacy. Wendy was the subject of some of his most famous and popular paintings, and was the mother of their only child, Arkie.

Like so many brilliant artists, Whiteley’s ambitious ascent to dizzying heights would eventually meet with a tragic downfall. Having built a tower of artistic statements exploring monumental ideas like Love, Evil, War, Beauty and “Endlessnessism”, he irretrievably fell from it.

Whiteley’s artworks were made across just 30 years, but their ongoing impact on Australia’s creative culture is extraordinary: he blazed a trail that still lights a path forward for a new generation of artists. 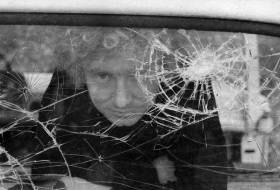 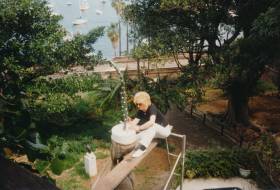 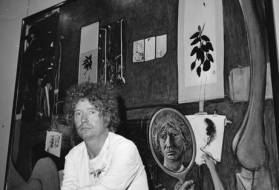 Versus: The Life and Films of Ken Loach (Digital Only)