In The Home The White Ribbon 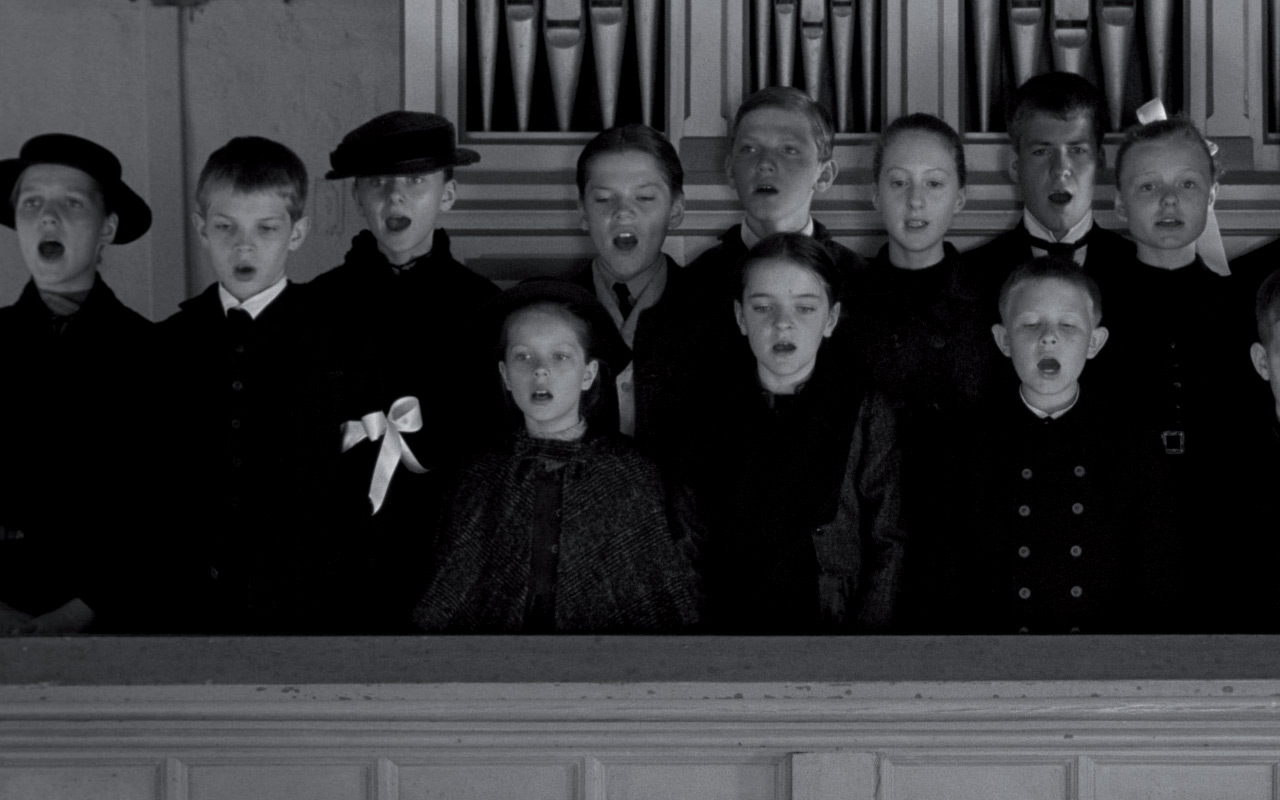 ★★★★★ At his best, as he is with WHITE RIBBON, Haneke’s fusion of art and ideas is unsurpassed 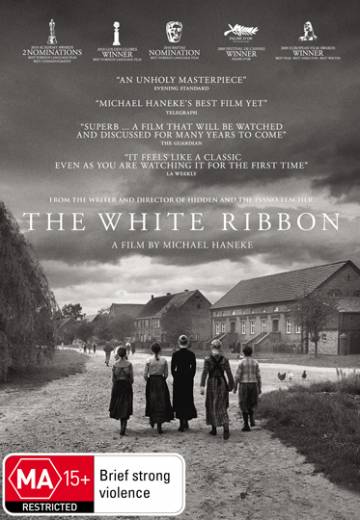 In the years leading up to World War One, a small village in the north of Germany is plagued with a series of mysterious accidents. At the heart of each of these accidents are the village's oppressed and abused children, but it is not clear as to what extent. 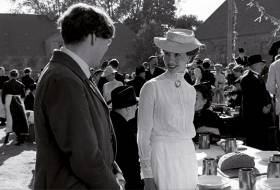 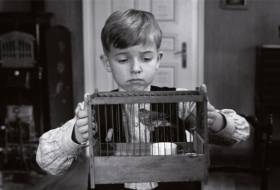 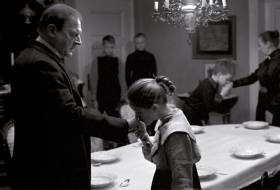 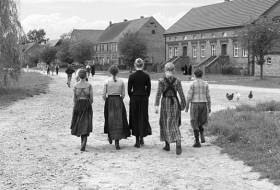 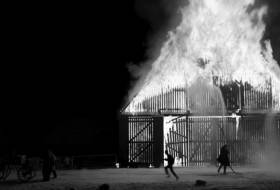 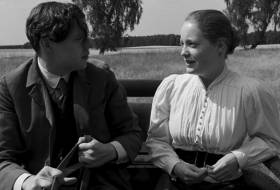 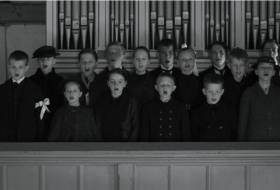