In The Home Untouchable 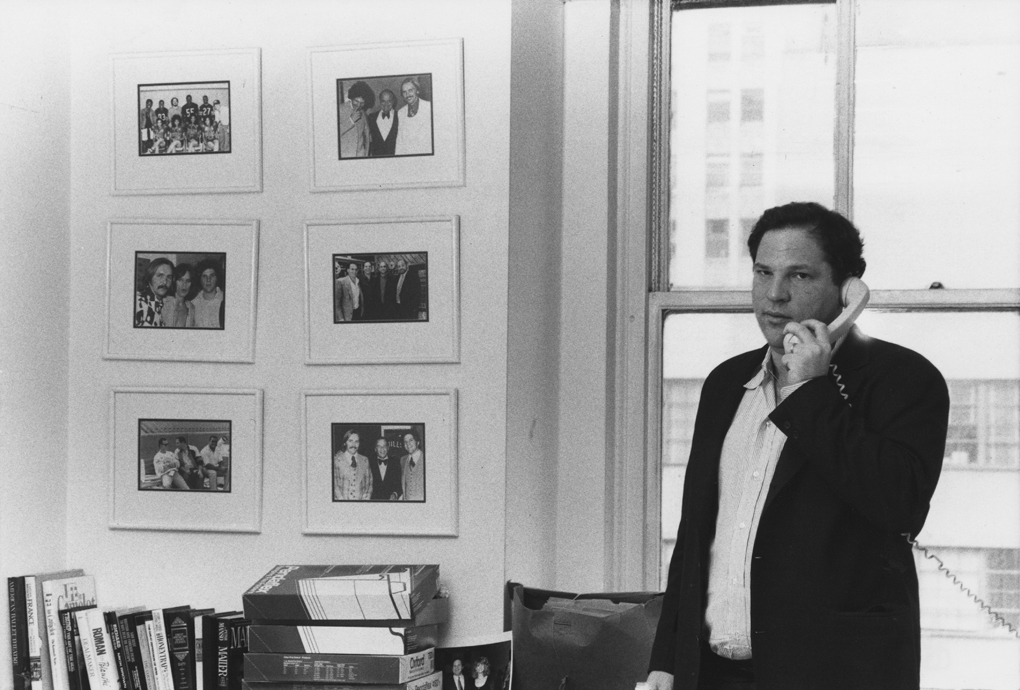 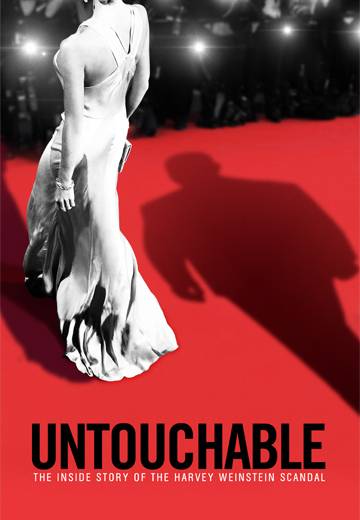 UNTOUCHABLE is a modern parable for our times and future generations.  The inside story of the spectacular rise and fall of movie titan Harvey Weinstein, it reveals how he acquires and deploys his power over decades.  Former staffers, college friends and reporters reflect on the public perception of Weinstein as a visionary, whilst detailing his ruthless attempts to preserve power, even as scandal threatens to engulf him.

In candid, emotional and often painful testimony - with many speaking on camera for the first time – UNTOUCHABLE reveals the method and collateral damage of Weinstein’s alleged abuse.

As the criminal case against him continues, the film asks us to question whether the powerful are truly beyond justice and if meaningful change really is possible. 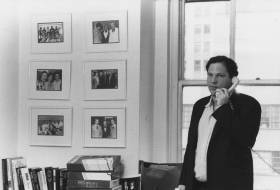 Capital In The 21st Century