In The Home Tommy’s Honour 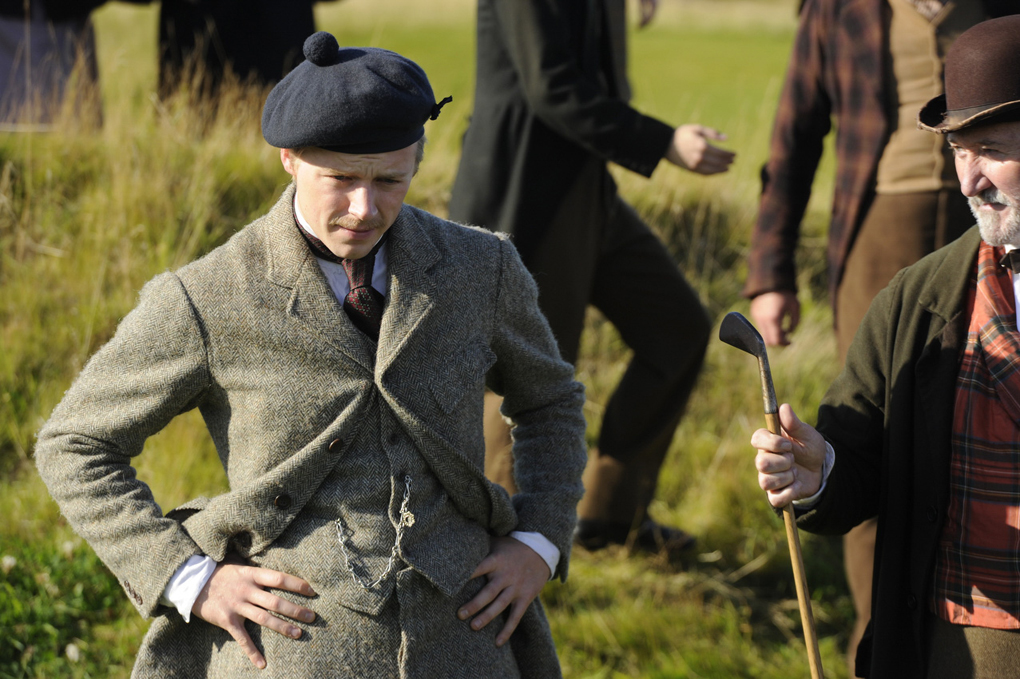 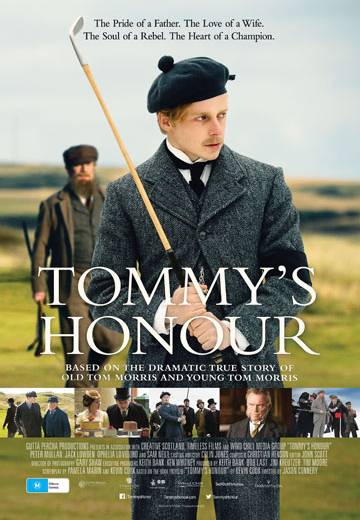 In every generation, a torch passes from father to son. And that timeless dynamic is the beating heart of TOMMY’S HONOUR – an intimate, powerfully moving tale of the real-life founders of the modern game of golf.

Set in St. Andrews, Scotland during the hidebound Victorian era, the story opens in 1866 as 15-year-old Tommy Morris (Jack Lowden, Dunkirk) heads to the links with his father, Tom Morris (Peter Mullan). Already a legend, “Old Tom” is the thrice winner of the first major golf tournament, the Open Championship – which he founded in 1860. Tom Morris has secured his place in the history of the ancient game. But Tommy will soon outshine him, retiring the Open’s prize Championship Belt while still in his teens, and, as the “dashing young man of golf,” drawing flocks of spectators to the sport.

Despite their shared passion, father and son repeatedly clash over the unwritten rules of social class. In the final decades of his life, Old Tom rises to a mission that carries him through: Honouring Tommy. 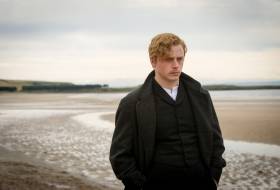 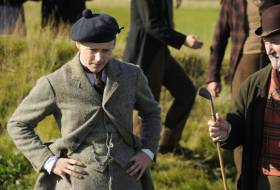 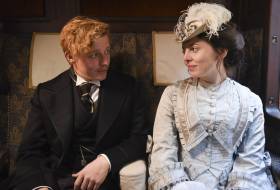 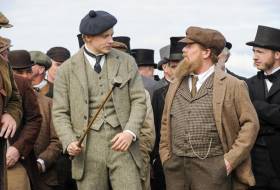 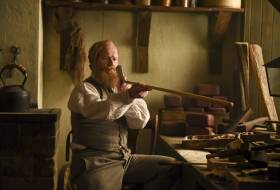