In The Home Tiny Furniture 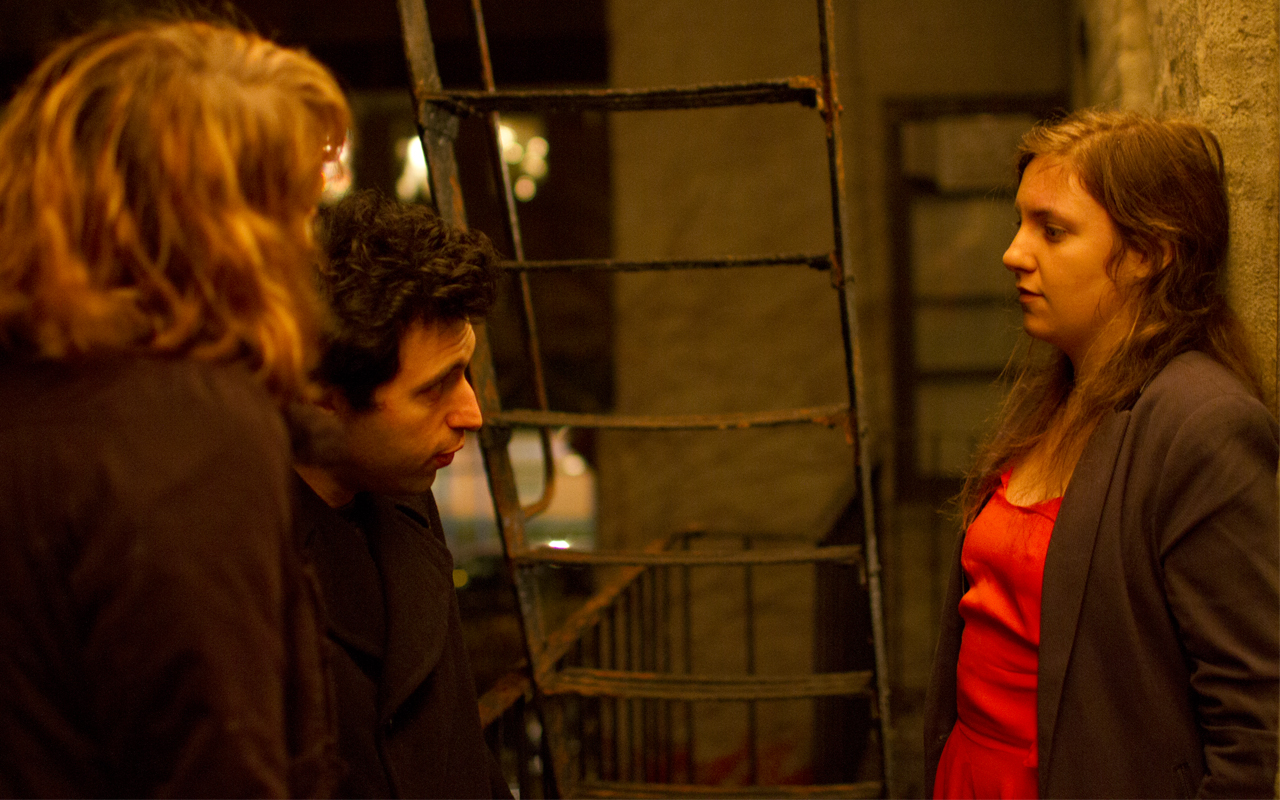 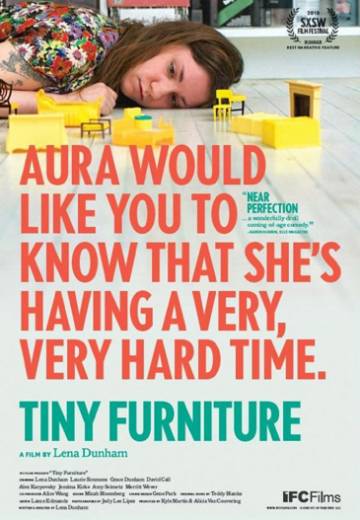 22-year-old Aura returns home to her artist mother's TriBeCa loft with the following: a useless film theory degree, 357 hits on her YouTube page, a boyfriend who's left her to find himself at Burning Man, a dying hamster and her tail between her legs. Luckily, her trainwreck childhood best friend never left home, the restaurant down the block is hiring, and ill-advised romantic possibilities lurk around every corner. Aura quickly throws away her liberal-arts clogs and careens into her old/new life: a dead-end hostess job, parties on chilly East Village fire escapes, stealing twenties out of her mother's Prada purse, pathetic Brooklyn 'art shows,' prison-style tattoos done out of sheer boredom, drinking all the wine in her mother's neatly organised cabinets, competing with her prodigious teenage sister and desperate sex in a giant metal pipe. Surrounded on all sides by what she could become, Aura just wants someone to tell her who she is. 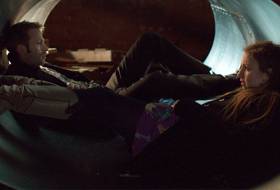 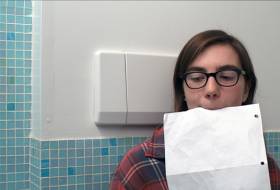 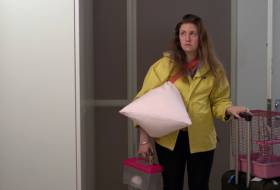 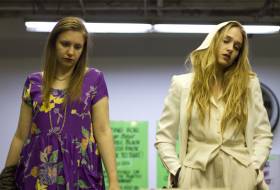 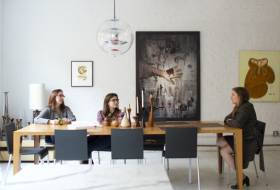 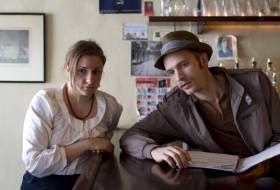 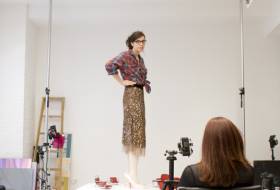 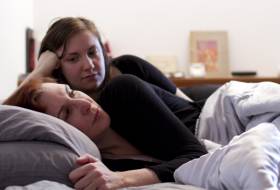 The Disappearance of Eleanor Rigby (THEM)