In The Home Third Person 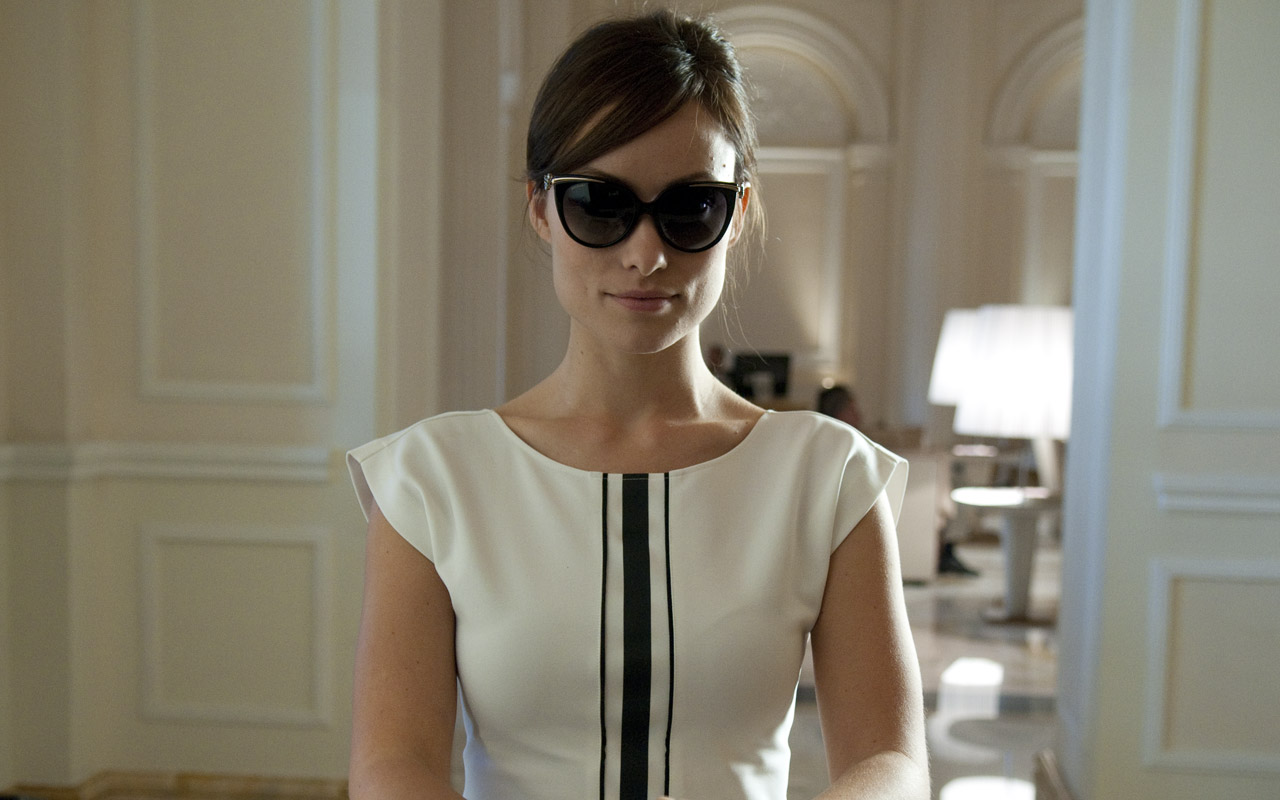 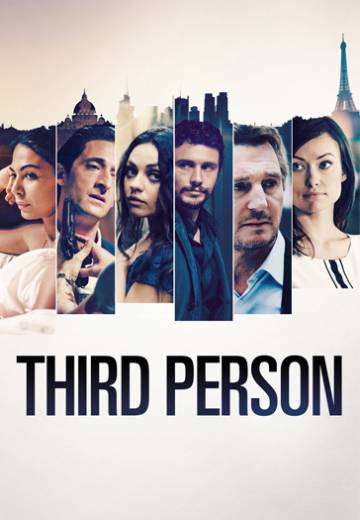 The tales play out in New York, Paris and Rome: three couples who appear to have nothing related but share deep commonalities: lovers and estranged spouses, children lost and found.

Starring an all-star cast including Liam Neeson, Mila Kunis, Adrien Brody, Olivia Wilde, James Franco, and Kim Basinger - THIRD PERSON is much more than a collection of love stories - it is a mystery; a puzzle in which truth is revealed in glimpses, and clues are caught by the corner of your eye - and nothing is truly what it seems. 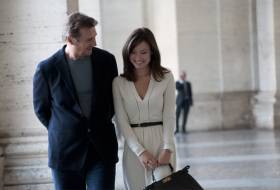 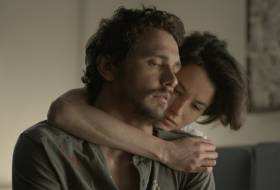 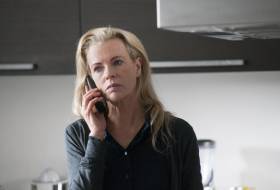 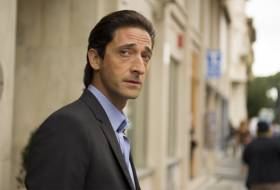 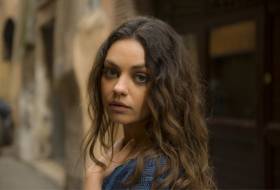 My Mistress (Digital Only)