In The Home The Wog Boy 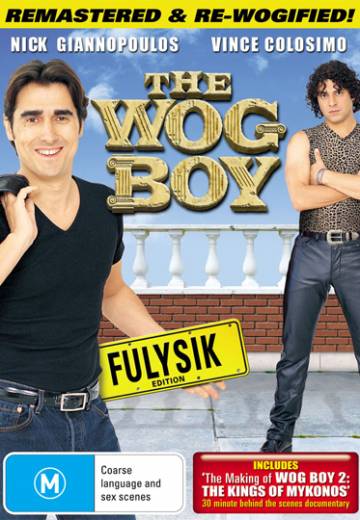 Steve, a second generation Greek Australian, is happily unemployed, spending his days on his pride and joy - his VF Valiant Pacer. After being outed on national television as the biggest dole-bludger in Australia, Steve goes on a quest to win back his dignity and the love of the nation.