In The Home The Upside 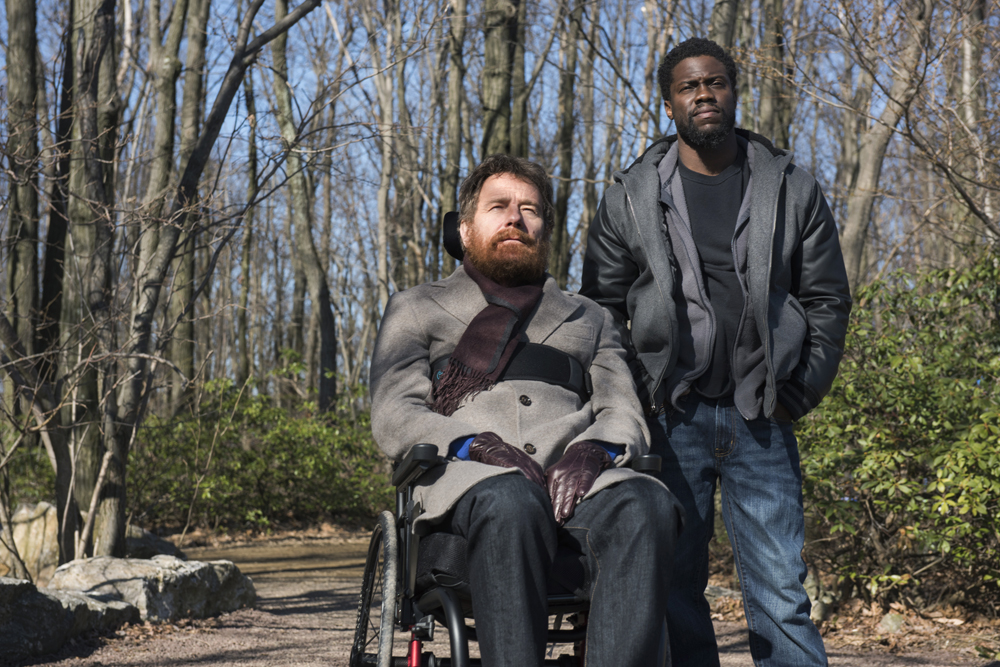 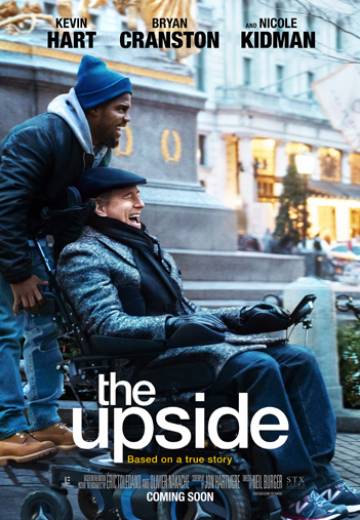 Academy Award ® nominee Bryan Cranston, acclaimed actor and comedian Kevin Hart, and Academy Award ® Winner Nicole Kidman come together in STXfilms and Lantern Entertainment’s THE UPSIDE, an inspirational comedy based on the true-life friendship and lifelong bond forged between a wealthy man with quadriplegia and the ex-con he hires as his live-in care giver.

Directed by Neil Burger (The Illusionist, Limitless), with a screenplay by Jon Hartmere, THE UPSIDE chronicles the unexpected friendship between Phillip Lacasse (Cranston), a Park Avenue billionaire left paralyzed after a paragliding accident, and ex-con Dell Scott (Kevin Hart), in need of a fresh start. Newly paroled and in desperate need of a job, Dell is frustrated by the menial opportunities available to an ex-con. After finding himself at the wrong job interview Dell uses his irreverent charisma to charm Phillip, who, despite protests from his chief-of-staff Yvonne (Nicole Kidman), offers him the home aid position.

Despite a rocky start, the two quickly realize how much they can learn from each other’s experiences. From worlds apart, Phillip and Dell form an unlikely bond, bridging their differences and gaining invaluable wisdom in the process, giving each man a renewed sense of passion for all of life’s possibilities. 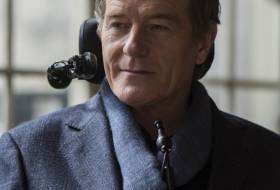 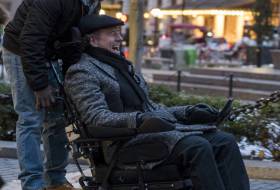 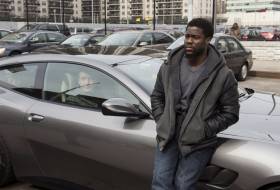 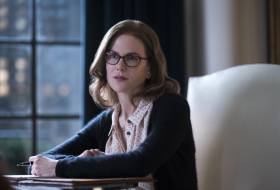 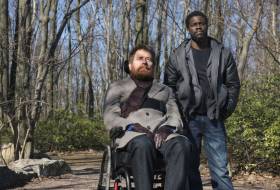