In The Home The Starving Games 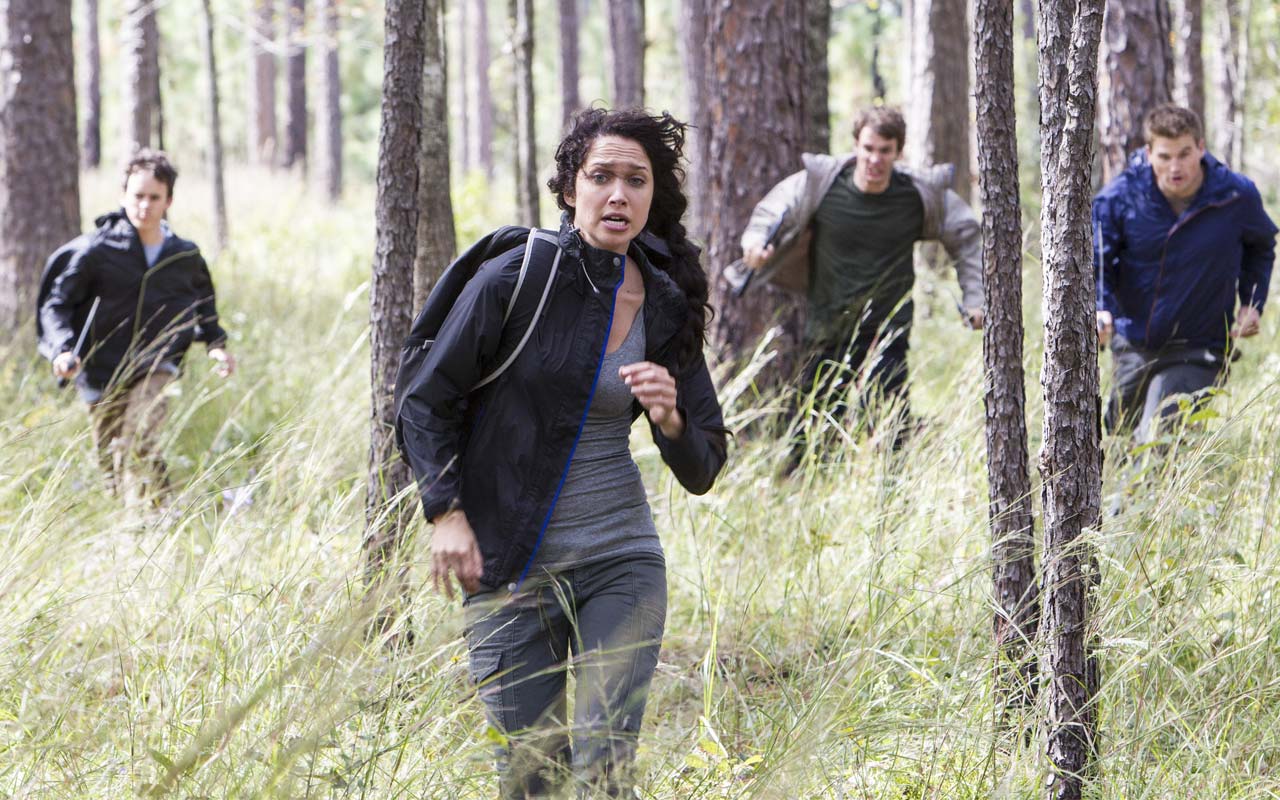 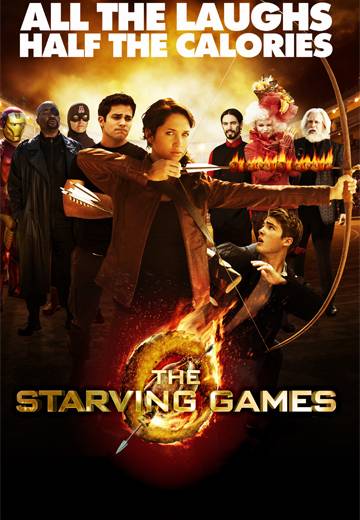 THE STARVING GAMES is the latest parody film from the writing-­directing-­producing duo of Jason Friedberg and Aaron Seltzer (Meet the Spartans, Vampires Suck, Scary Movie) and tells the story of Kantmiss Evershot (Maira Walsh) who volunteers to take her younger sister’s place in the 75th annual “Starving Games”, a national fight-­to-­the-­death television game show set in a post-­ ‐apocalyptic near future.

Teamed with the baker’s son Peter Malarkey (Cody Allen Christian) in a fight for her life, Kantmiss is determined to not only survive and win the lethal game, bringing food to her starving family and community -­- but she simply cannot wait to cash in on her newly minted superstardom in a powerhouse feature film franchise with four­‐quadrant blockbuster sequel potential! 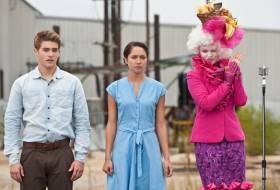 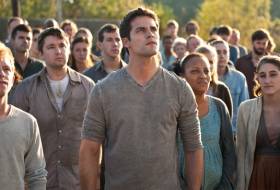 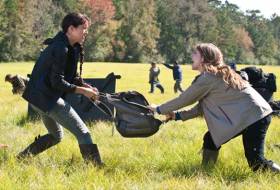 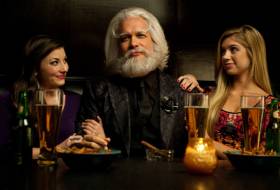 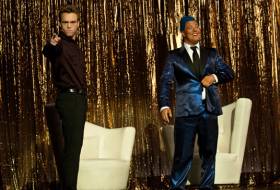 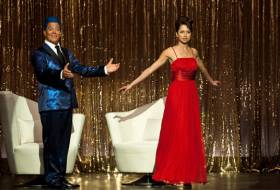 I Hope They Serve Beer in Hell