In The Home The Crow’s Egg 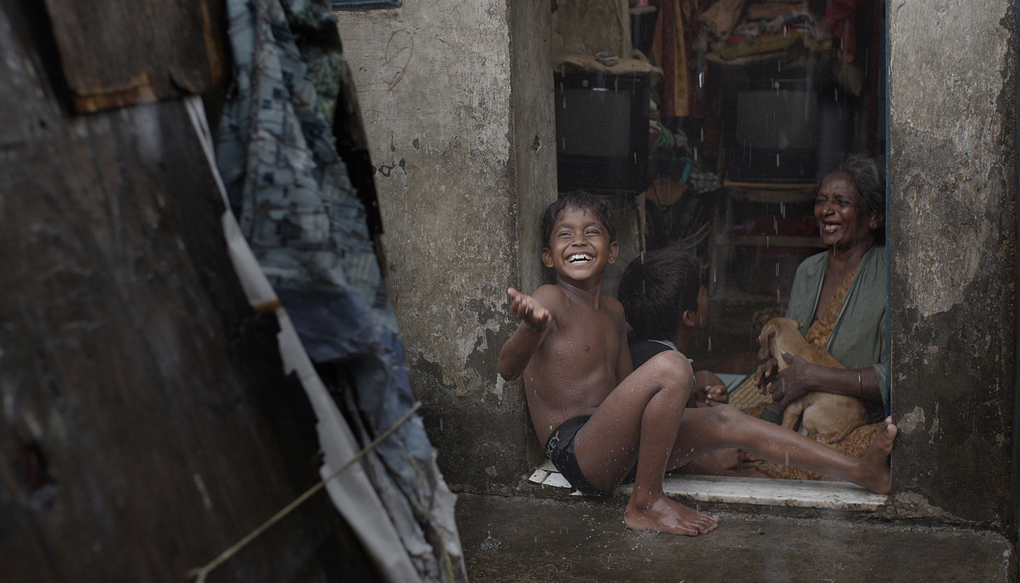 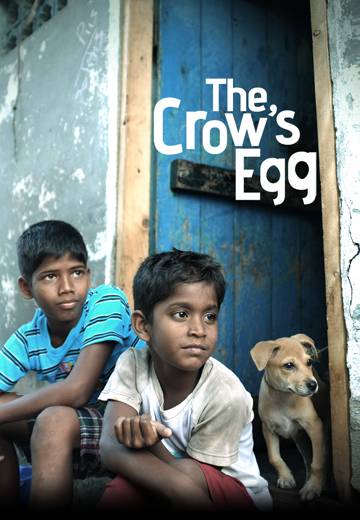 In a Chennai slum, two young brothers set out to realize their dream: to get their first taste of pizza.

Slumdog Millionaire brought worldwide attention to the stories of children living in India's urban slums, but, to many Indian filmmakers, it also demonstrated the need to tell those stories from their own points of view. Many in India have since attempted to recapture Slumdog's blend of harsh realism and charming fantasy, and many have failed.

The Crow's Egg is a breath of fresh air, not because it mimics Danny Boyle — it doesn't — but because this family film at last finds a way to shift the lens to an exuberantly Indian perspective.

When their mother does find a way to bring an old television home, it's the opening of a portal. The boys see a pizza commercial whose steaming, slow-motion images make the unfamiliar food look like manna from heaven. And from that point on, they dream of nothing but getting their first taste of pizza.

In his feature debut, M. Manikandan uses this simple tale to paint a vivid portrait of urban child poverty in South India. But it is one of hope and initiative rather than despair. These brothers see all the obstacles between them and their first slice as puzzles to be worked out, and they're more than up to the task. 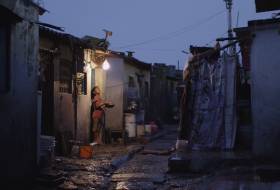 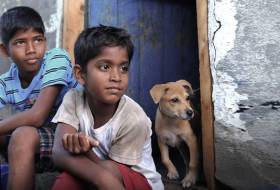 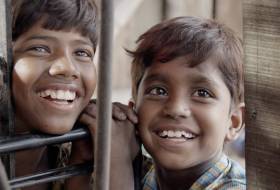 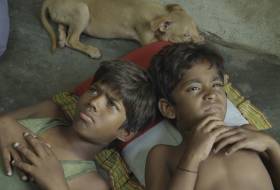 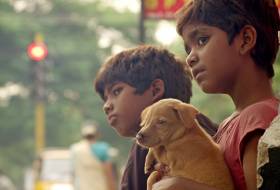