In The Home The Ballad Of Lefty Brown 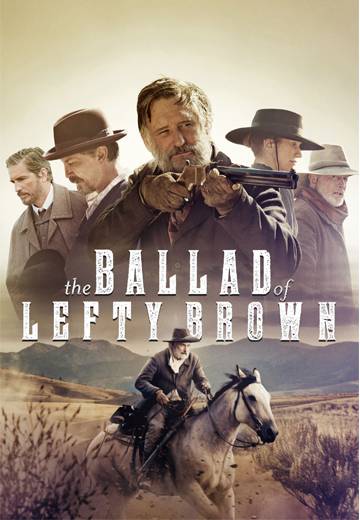 Lefty Brown (Bill Pullman) is a 63-year-old sidekick. Loyal, crotchety and rarely taken seriously, he’s ridden with Western legend Edward Johnson (Peter Fonda) for his entire adult life. Now Johnson has been appointed Senator of Montana. But when a rustler (Joe Anderson) kills Johnson, Lefty is forced from his partner’s shadow. Devastated by guilt Lefty sets out after Frank and he's going to succeed or die trying. Because what place does Lefty Brown have in a world without Edward Johnson?

A thrilling and action-packed Western, The Ballad of Lefty Brown is a story about loyalty, friendship, and the relentless pursuit of justice. 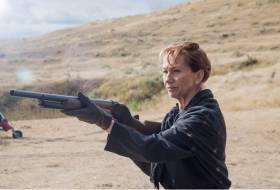 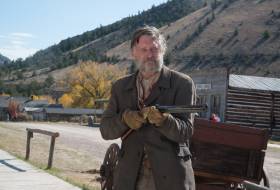 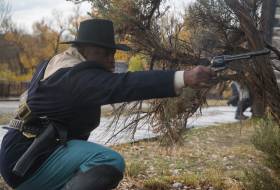 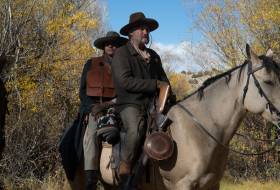 Jane Got A Gun