In The Home The Attack 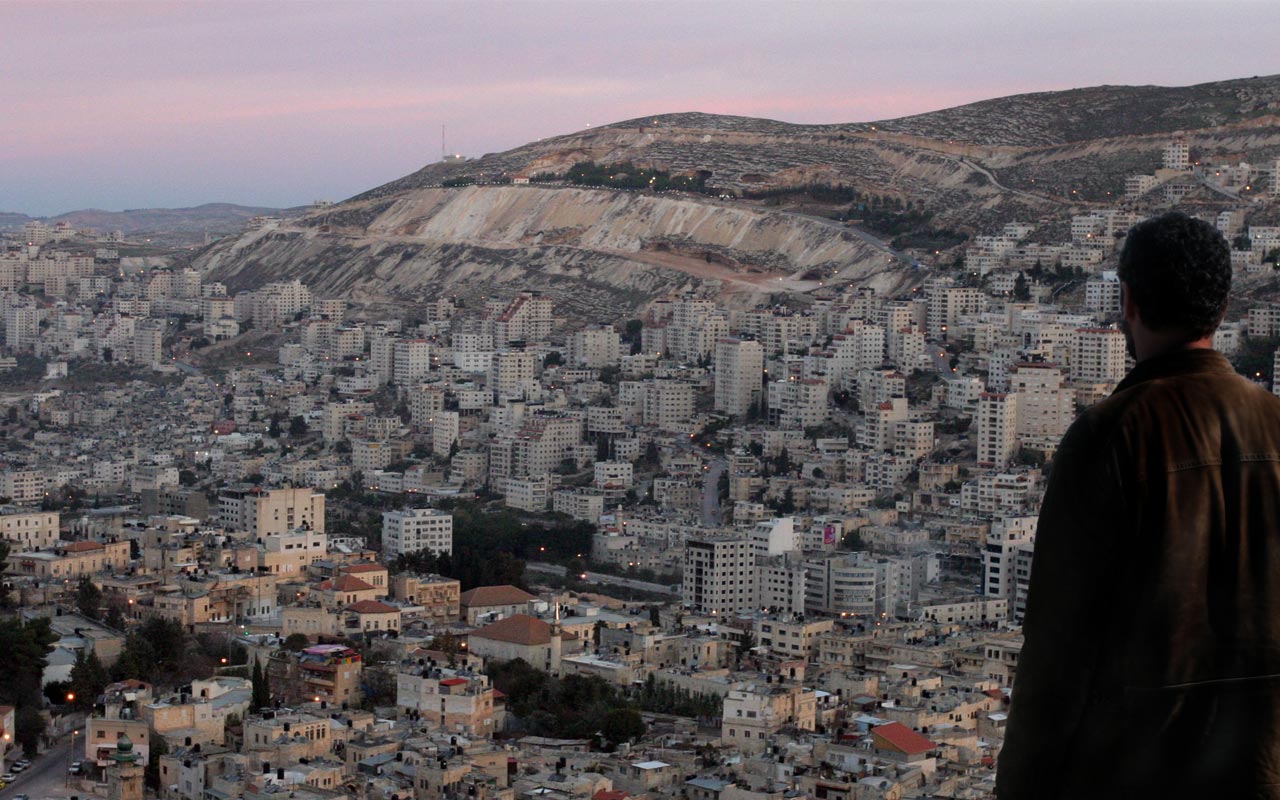 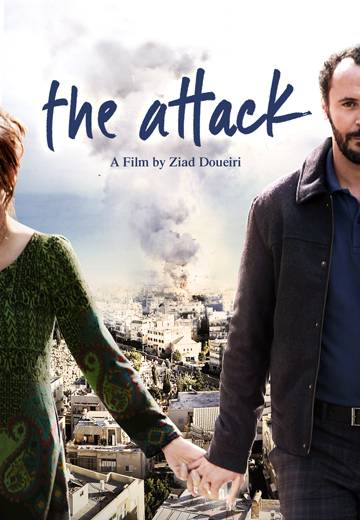 Amin Jaafari (Ali Suliman) is an Israeli Palestinian surgeon, fully assimilated into Tel Aviv society. He has a loving wife, an exemplary career, and many Jewish friends. But his picture perfect life is turned upside down when a suicide bombing in a restaurant leaves nineteen dead, and the Israeli police inform him that his wife Sihem (Reymonde Amsellem), who also died in the explosion, was responsible. Convinced the official police report is wrong, Amin completely rejects their accusation but his conviction is shaken when he receives a posthumous letter from Sihem confirming her role in the carnage. 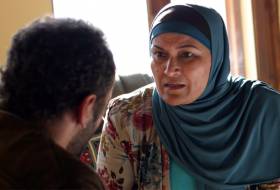 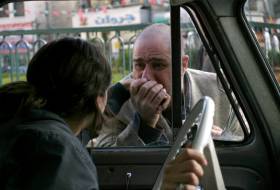 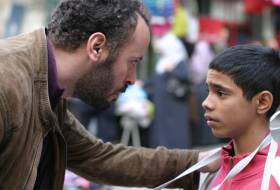 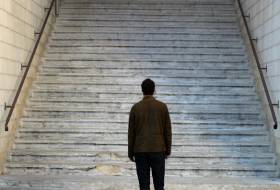