In The Home Strangerland 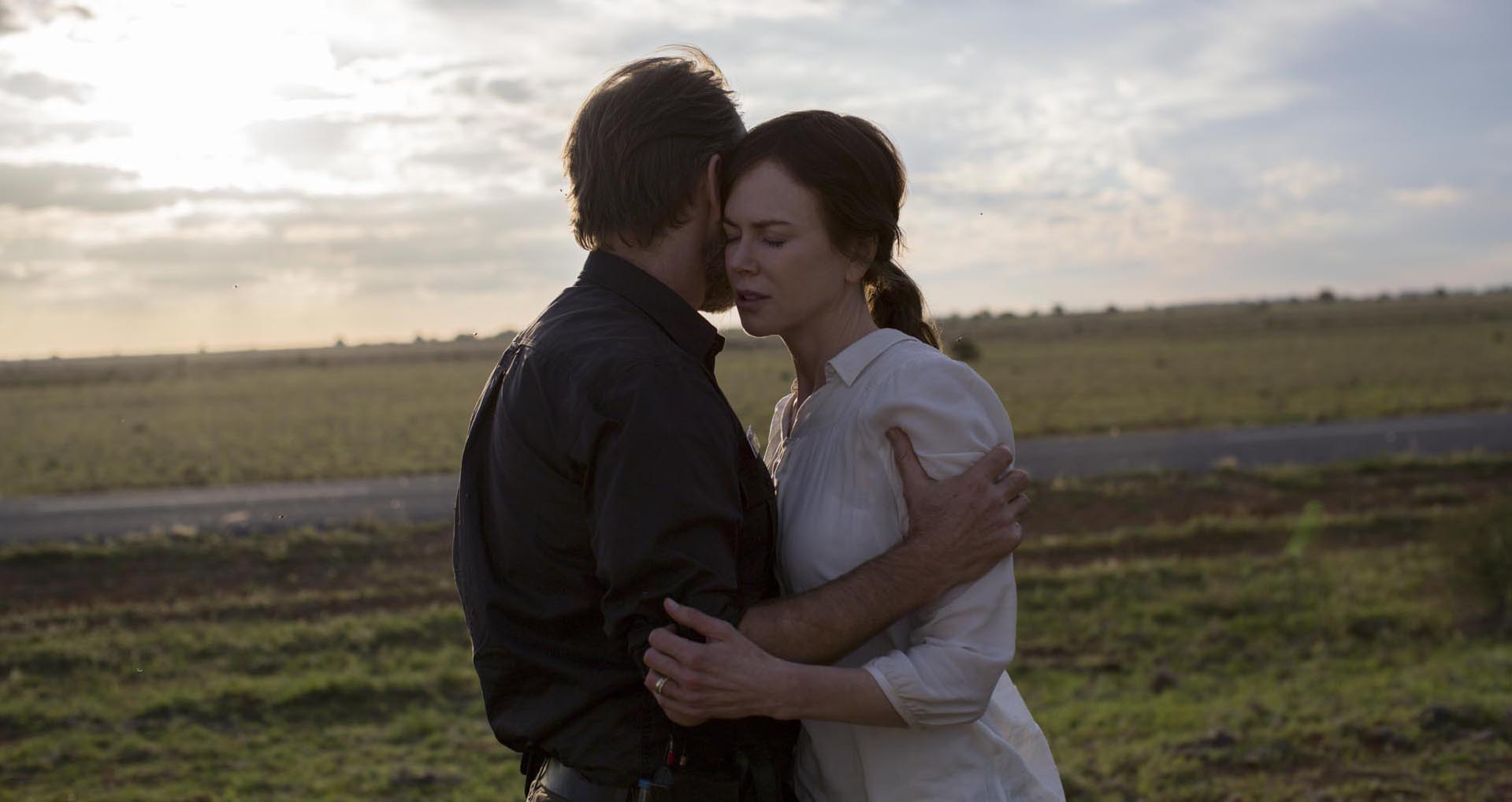 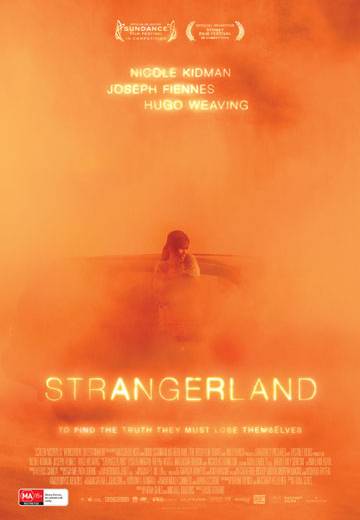 Strangerland is a mystery-drama about a couple whose lives unravel after their two teenage children go missing in the harsh Australian desert. Selected for the 2015 Sundance Film Festival, Strangerland will be released mid 2015 across Australia.

New to the remote Australian desert town of Nathgari, the Parker family is thrown into crisis when Catherine and Matthew discover that their two teenage kids, Tommy and Lily, have mysteriously disappeared just before a massive dust storm hits the town. With Nathgari now eerily smothered in red dust and darkness, the locals join the search led by local cop David Rae. With temperatures rising, and the chances of survival plummeting with each passing day, Catherine and Matthew find themselves pushed to the brink as they struggle to survive the uncertainty of their children’s fate.

Part thriller, part psychological drama, Strangerland erupts with talent and confident storytelling. It operates at such a high level, it is nearly impossible to believe this film is director Kim Farrant's first feature. Enlivened by a phenomenal cast, including Nicole Kidman, who delivers one of the strongest performances of her career, Strangerland joins the ranks of Australia’s recent wave of stylish, “Elevated Genre” films and marks the emergence of another massive directing talent from Down Under. —T.G., the Sundance Film Festival Guide

Queen of the Desert