In The Home Room In Rome 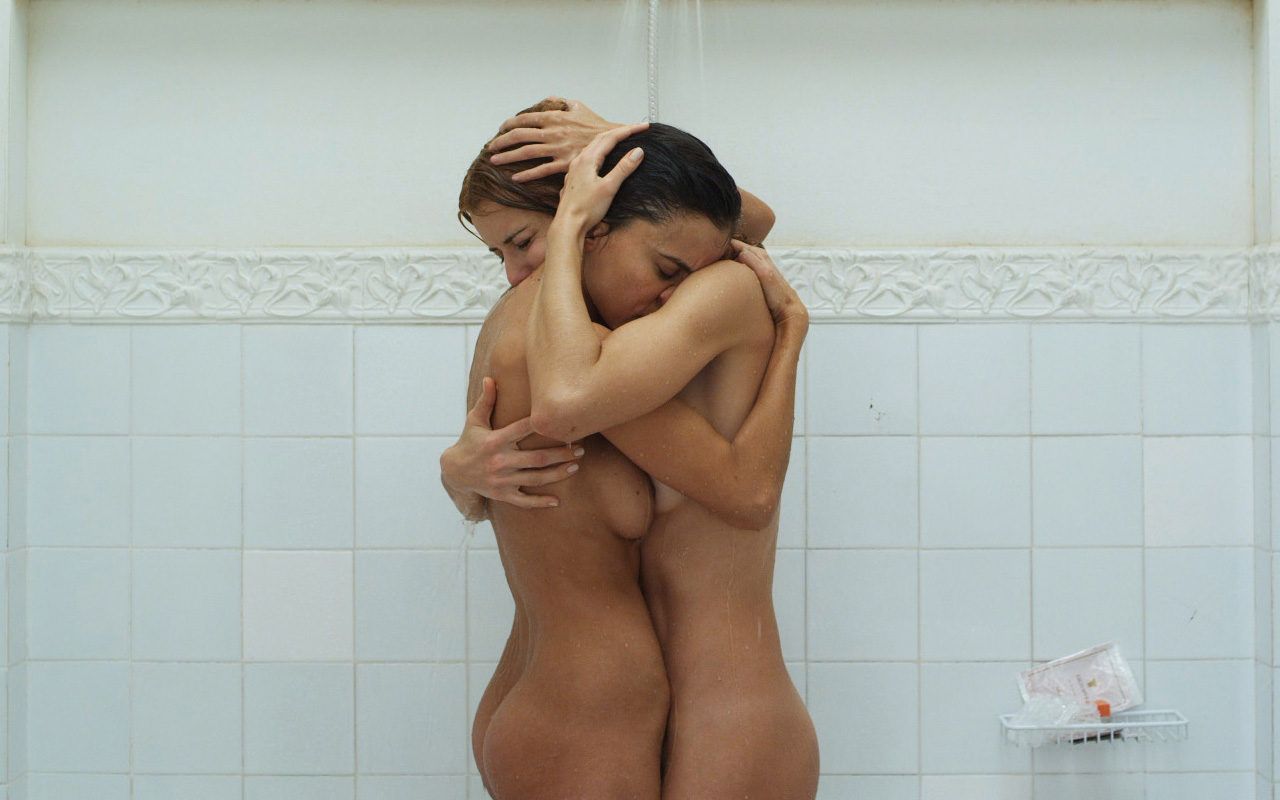 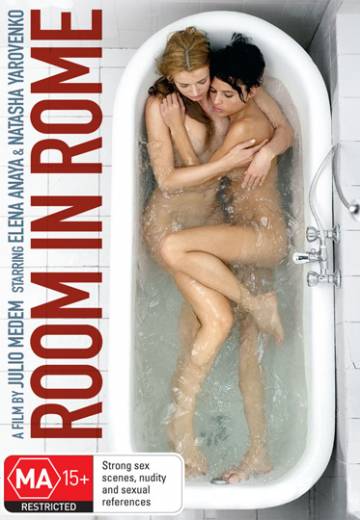 Early Summer. A hotel room in the heart of Rome. Two young women who have only just met travel together on an intimate, passionate physical journey that will mark their bodies and souls deeply. The story unfolds over twelve hours, through the night and into the early morning before each woman departs, Alba to Spain and Natasha to Russia. 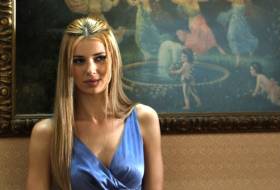 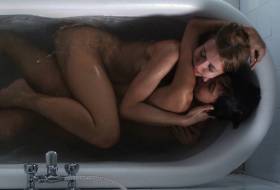 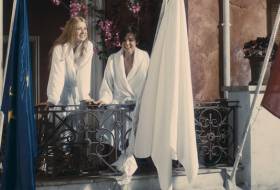 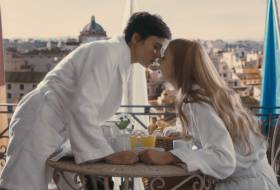 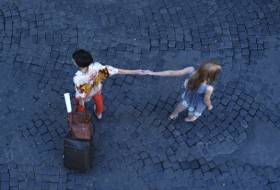 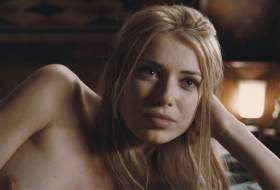