In The Home Robot Overlords 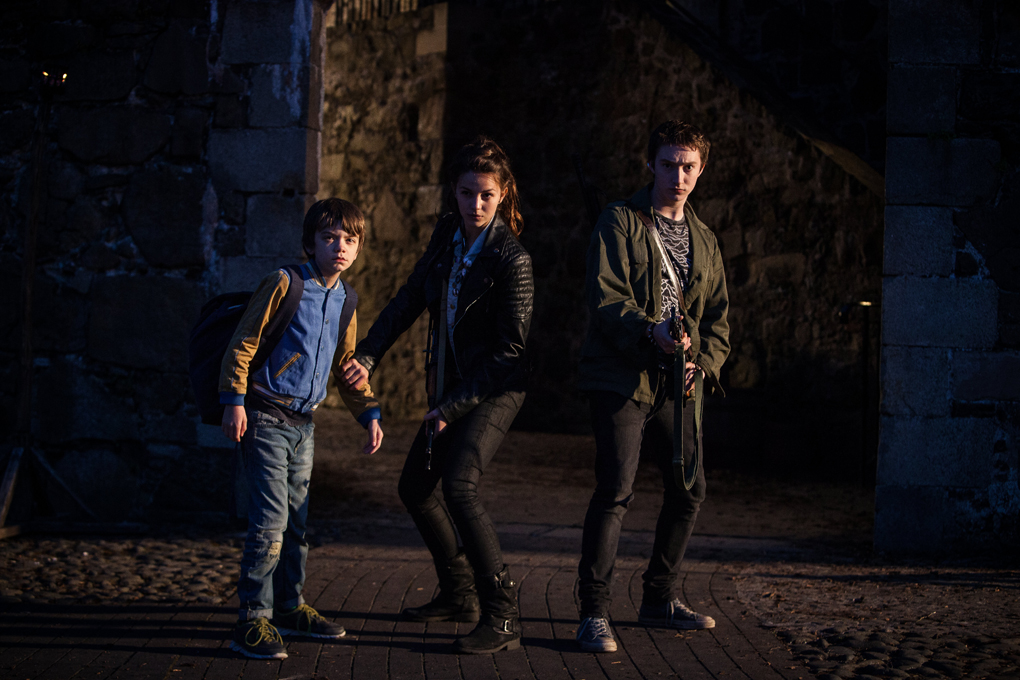 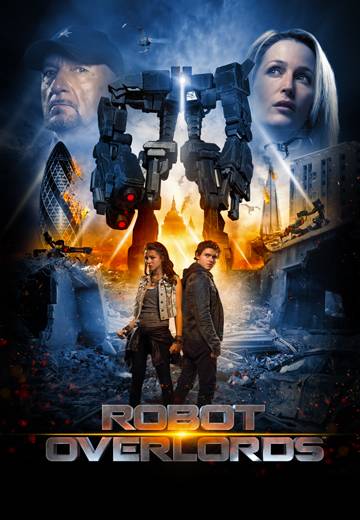 To find his father, one boy must defy an empire! Three years ago, Earth was conquered by a force of robots from a distant world. They have one rule: STAY IN YOUR HOMES.

Step outside and you get one warning before you’re vaporised by a massive robot Sentry, or a crawling Sniper, or a flying Drone. That’s if the vast Cube doesn’t incinerate you first.

But Sean Flynn is convinced that his father –a RAF pilot who fought in the war– is still alive. And when he and his gang figure out a way to break the robots’ curfew, they begin an adventure that will pit them against the might of the ROBOT OVERLORDS.