In The Home Real Time

"Affecting and involving in ways that one might not have initially anticipated." 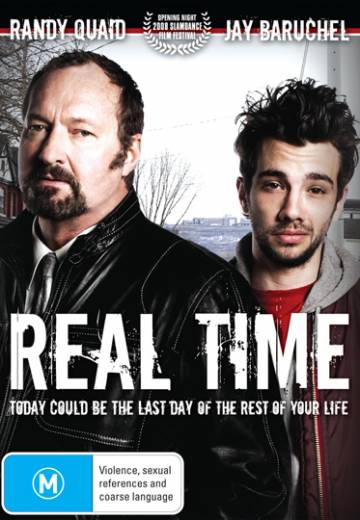 When hyperactive, compulsive gambler Andy is plucked off the street the last thing he thought he would wager a bet on would be his life. Given a single hour to live by a calm yet imposing hit-man, Real Time follows Andy's antics in his final hour. Stars Jay Baruchel (Tropic Thunder, This Is The End) and Randy Quaid (Vacation) doing a perfect Australian accent as grizzled Aussie hit man Reuban. 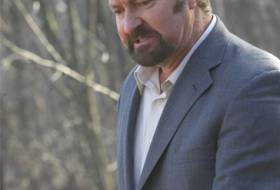 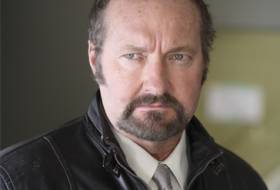 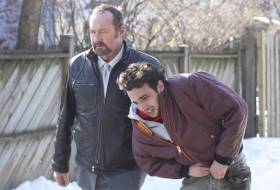 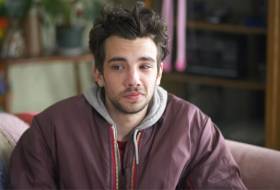 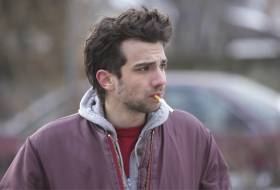 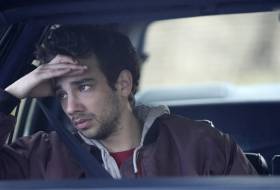 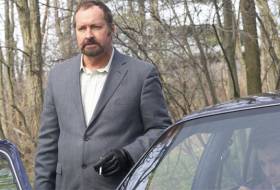