In The Home Paris Can Wait 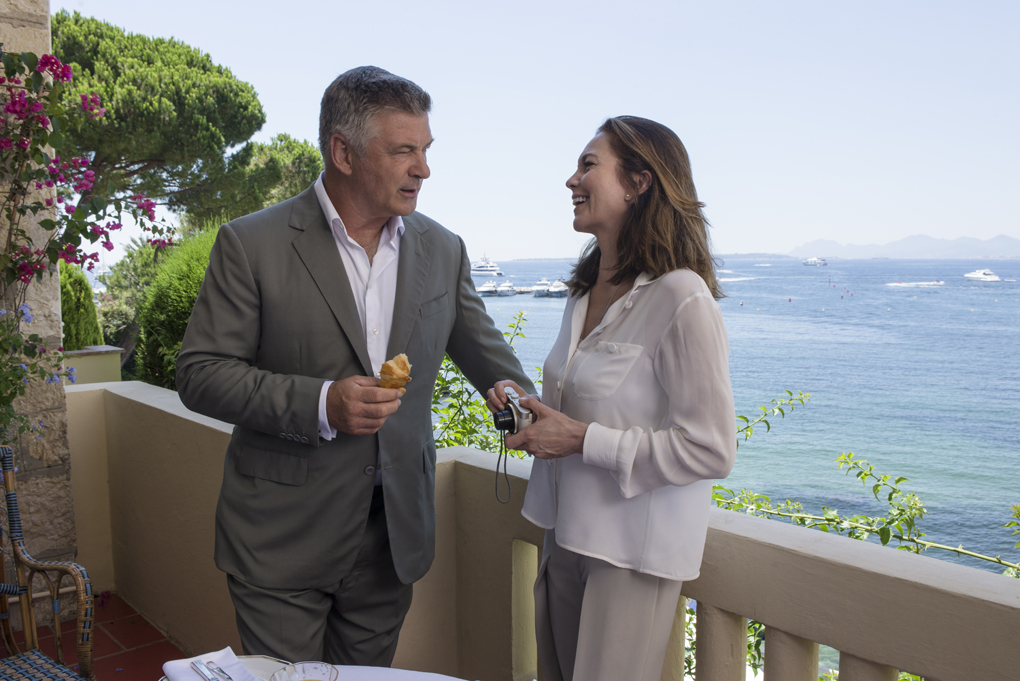 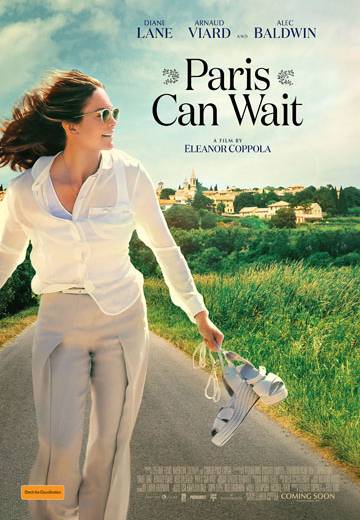 Anne (Diane Lane) is at a crossroads in her life. Long married to successful but inattentive movie producer Michael (Alec Baldwin), she unexpectedly finds herself taking a car trip from Cannes to Paris with a business associate of her husband (Arnaud Viard). What should be a seven-hour drive turns into a carefree two-day adventure replete with diversions involving picturesque sights, fine food and wine, humour, wisdom and romance, reawakening Anne's senses and giving her a new lust for life. 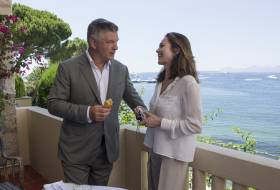 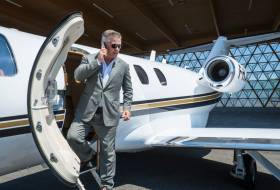 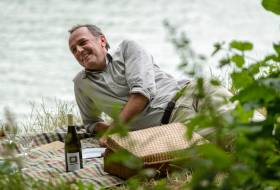 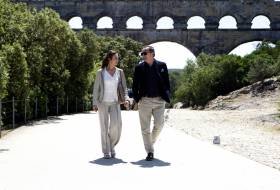 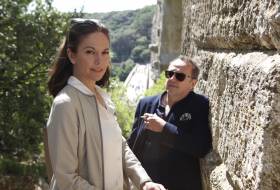 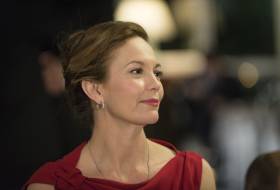 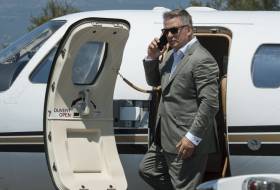 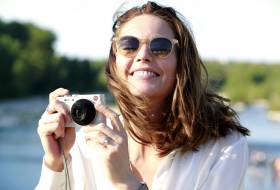 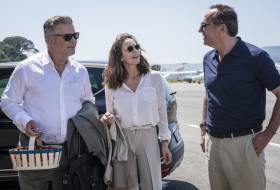 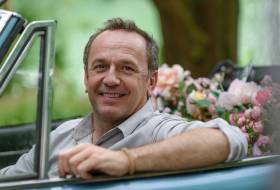