In The Home Orlando 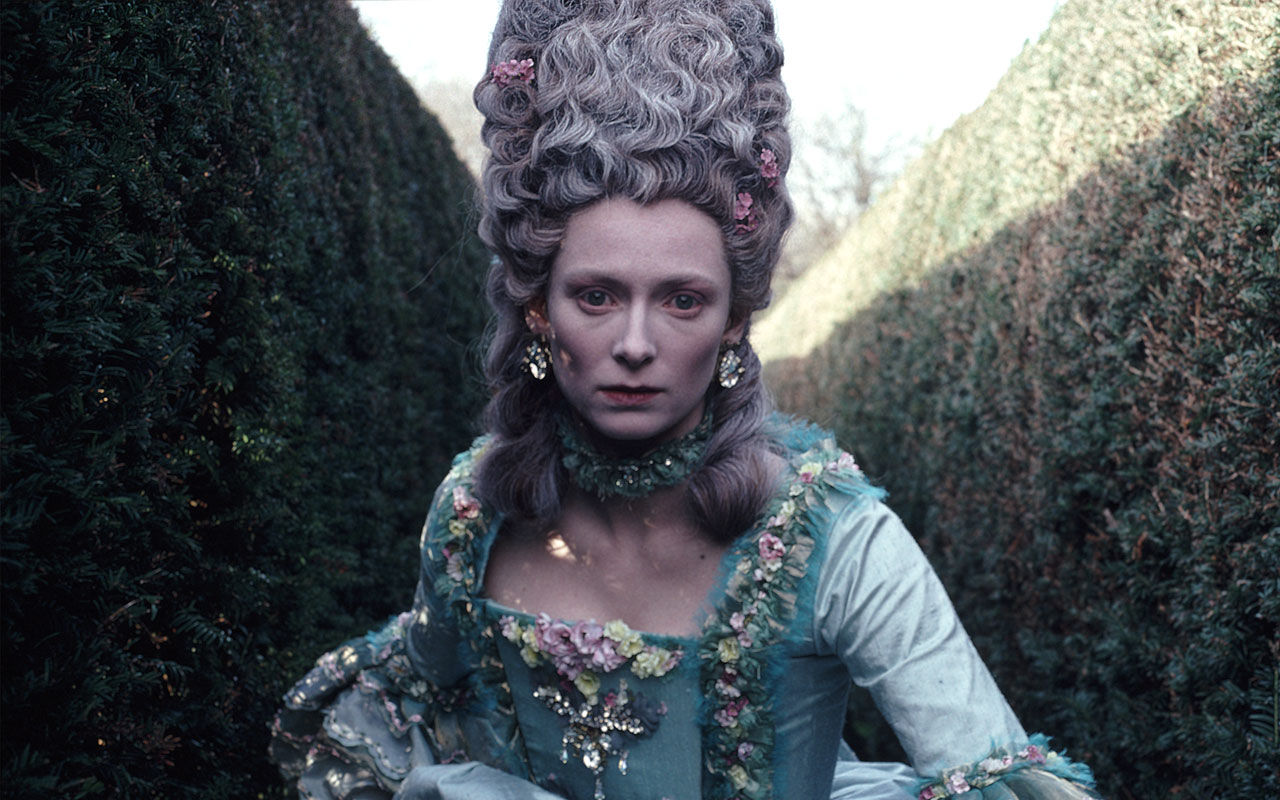 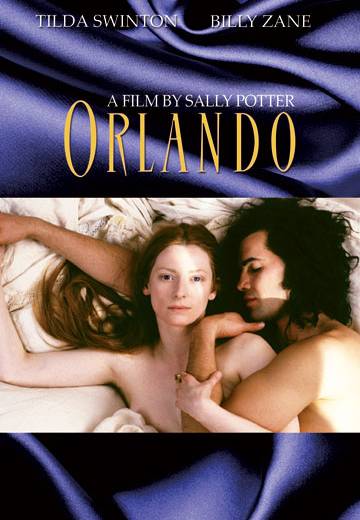 ORLANDO is the story of a journey through time, of someone who lives for four hundred years, first as a man, then as a woman. As a young nobleman, Orlando is granted favors and property by Queen Elizabeth I. After her death, he falls passionately in love with a visiting Russian princess on the glittering ice of the frozen river Thames. The princess leaves Orlando, however, and, after a disastrous brush with poetry, he takes up his "manly" destiny as an Ambassador in the deserts of central Asia. There, in the midst of war, unwilling to kill or be killed, he changes sex. As a woman, Orlando returns to the formal salons of 18th century London, where she faces a choice: marry and have heirs or lose everything. In this age of wildness and repression, she meets the man of her dreams, but chooses to forsake both love and her inheritance. Finally, Orlando emerges into a twentieth century filled with speed and noise as an ordinary individual, who, in losing everything, has found herself.