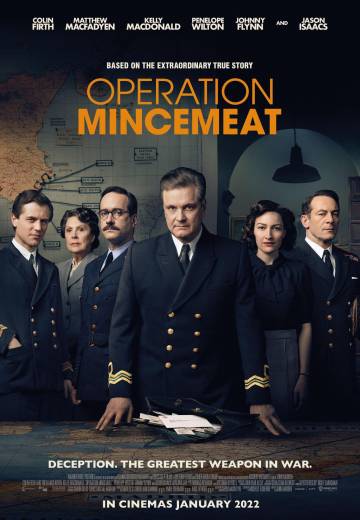 Set in 1943, the film follows two brilliant intelligence officers, Ewen Montagu (Firth) and Charles Cholmondeley (Macfadyen) who conceived a plan that was dubbed Operation Mincemeat. They would trick the Nazis into thinking that Allied forces were planning to attack southern Europe by way of Greece rather than Sicily. Their plan was to get a corpse, equip it with misleading papers, then drop it off the coast of Spain where Nazi spies would take the bait.