In The Home Only The Dead 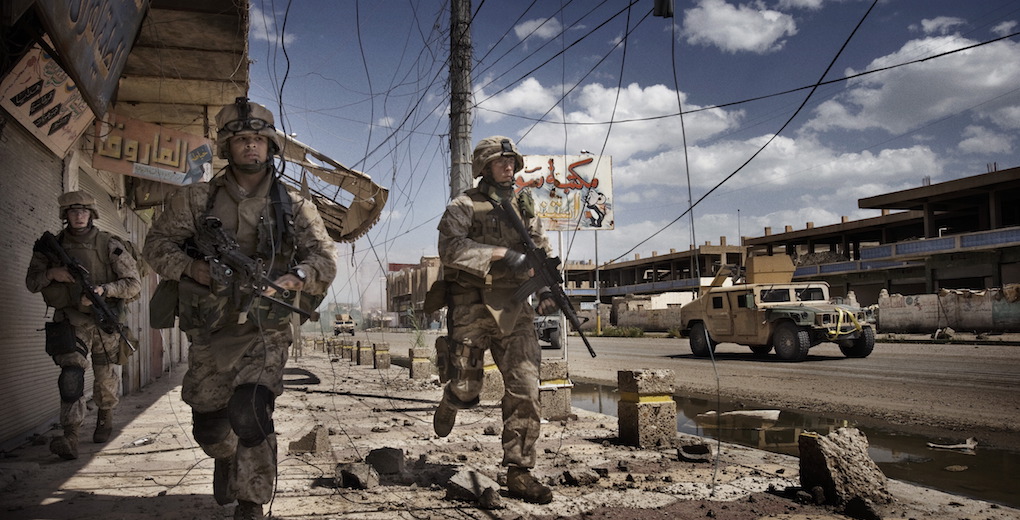 This is the real story.

Michael Ware is the most courageous Aussie journalist of his generation. 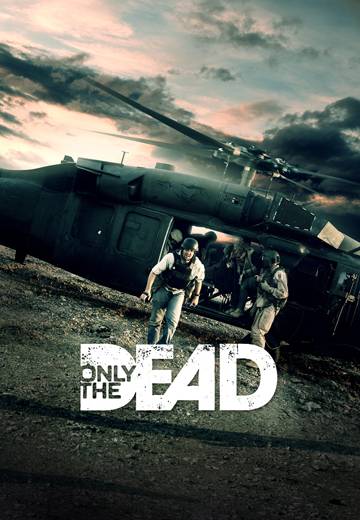 Only the Dead is the story of what happens when an ordinary Australian journalist is transplanted into the Middle East by the reverberations of 9/11 and embarks on a journey that courses through the deepest recesses of the Iraq war.

The invasion of Iraq has ended, and the Americans are celebrating victory in 2003. All the while however, alone and in secret, Abu Musab al-Zarqawi, the most vicious Al Qaeda leader the world has ever seen, is planning the real war. He lays out his plan in a letter to Osama Bin Laden: the suicide truck bombings; the bloody horrors of the civil war; the televised beheadings. He carries out his grand design to perfection, bringing the country to its knees… and he does it all on camera. And then, when he’s finally ready to “go public” as he foretold Bin Laden, what does Zarqawi do with the film that will shock the world & change the war forever? He gives it to Michael Ware. Of all people. A hard-drinking, hard-running, maverick Australian reporting for American news outlets. The tape Zarqawi gives him, sets our correspondent off on an epic voyage seeking the truth. 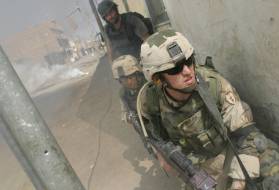 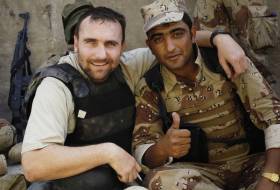 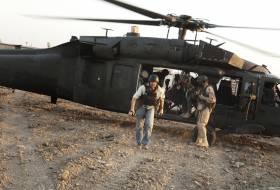 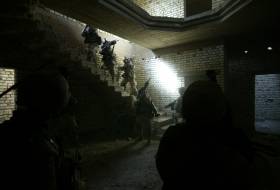 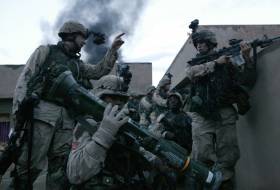 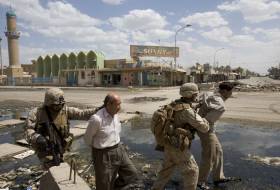 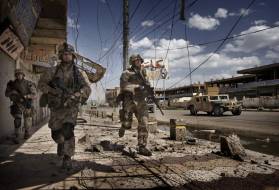 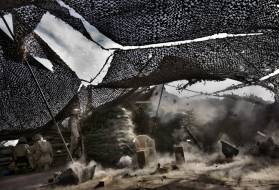 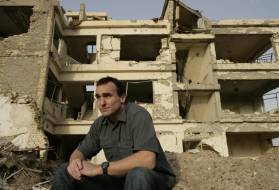 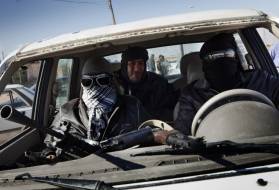