In The Home Neds 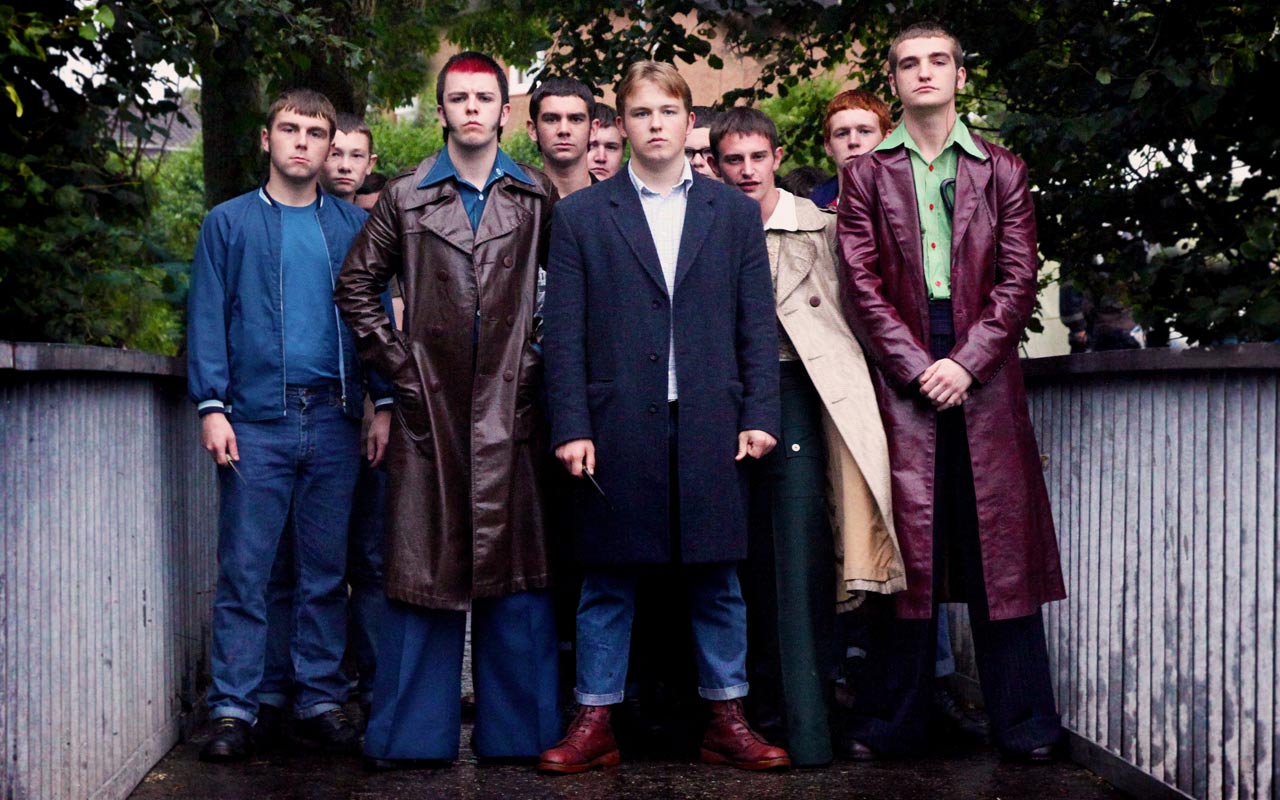 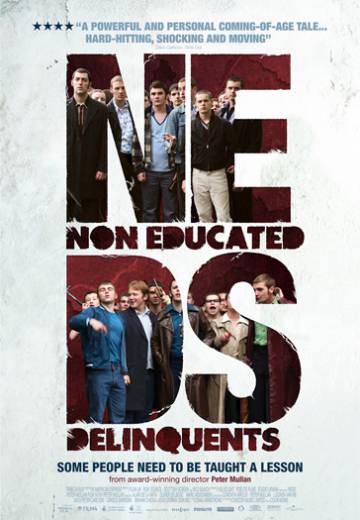 Neds (Non-Educated Delinquents) is the story of a young man’s journey from prize-winning schoolboy to knife-carrying teenager. Struggling against the low expectations of those around him, John McGill changes from victim to avenger, scholar to Ned, altar boy to glue sniffer. When he attempts to change back again, his new reality and recent past make conformity near impossible and violent self-determination near inevitable. 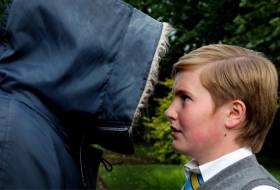 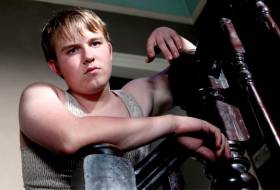 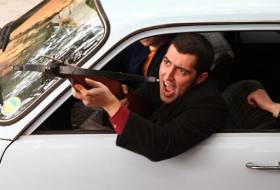 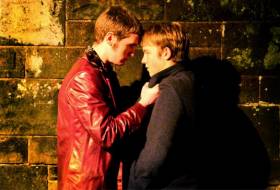 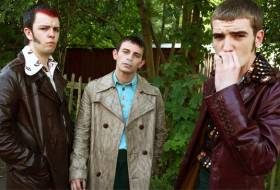 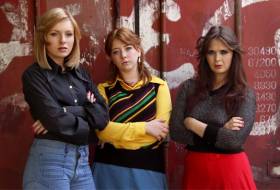 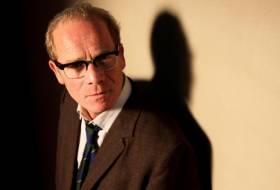 Our Day Will Come (Digital Only)