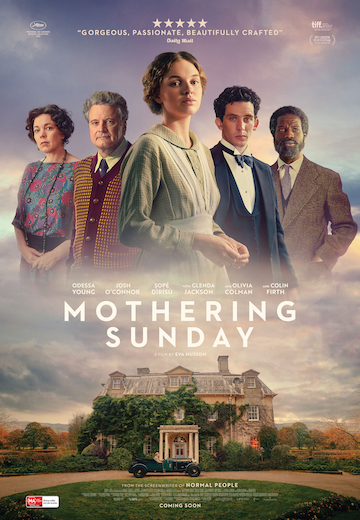 The events of Graham Swift's novel take place over the course of one day—the holiday Mothering Sunday. Maid Jane Fairchild (Young) has the day off, as her employers, Mr. and Mrs. Niven (Firth and Colman) are attending an event to celebrate the engagement of their neighbours' son, Paul (O’Connor). Jane is an orphan, so has no mother to spend the day with—but she does have Paul, with whom she's been having a years-long secret affair. The story unfolds as they spend their final day together as lovers. 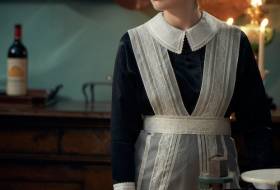 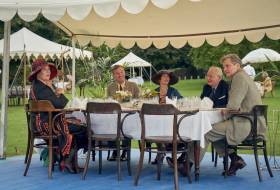 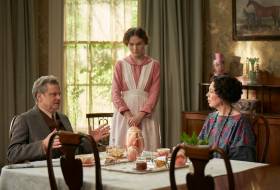 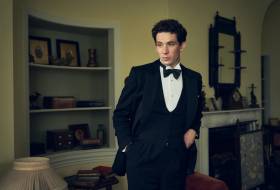 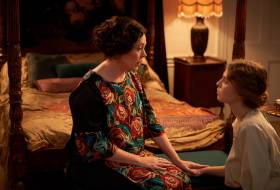 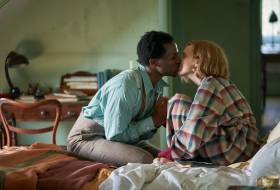 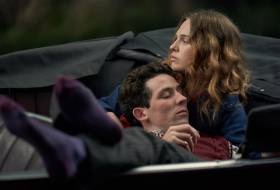 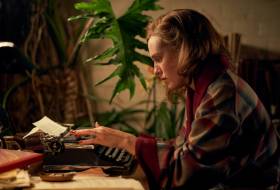 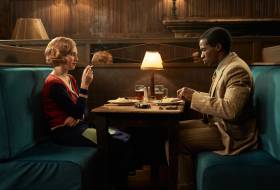