In The Home Monkey King The Hero 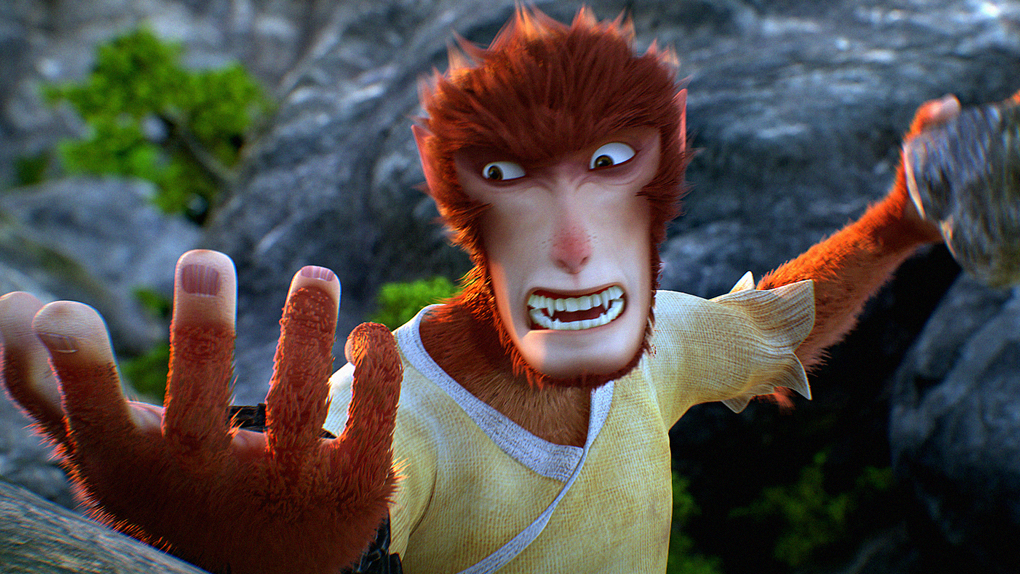 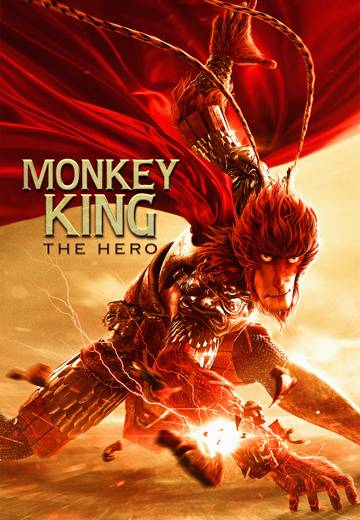 The all-powerful Monkey King once roamed freely between Heaven and Earth, but after angering the Gods, he was imprisoned in an ice cage deep within the mountains. 500 years later, monsters attack a small village and a child flees to the mountain to escape. Unknowingly, the child releases the Monkey King from his curse, freeing him from his mountainous prison. With the help and encouragement from this special child, Monkey King must save the village from a band of evil monsters intent on creating chaos. 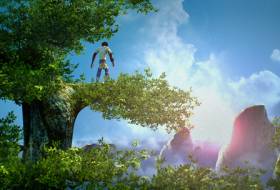 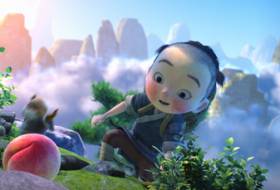 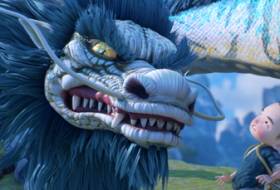 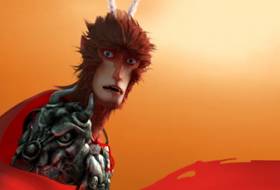