In The Home Maudie 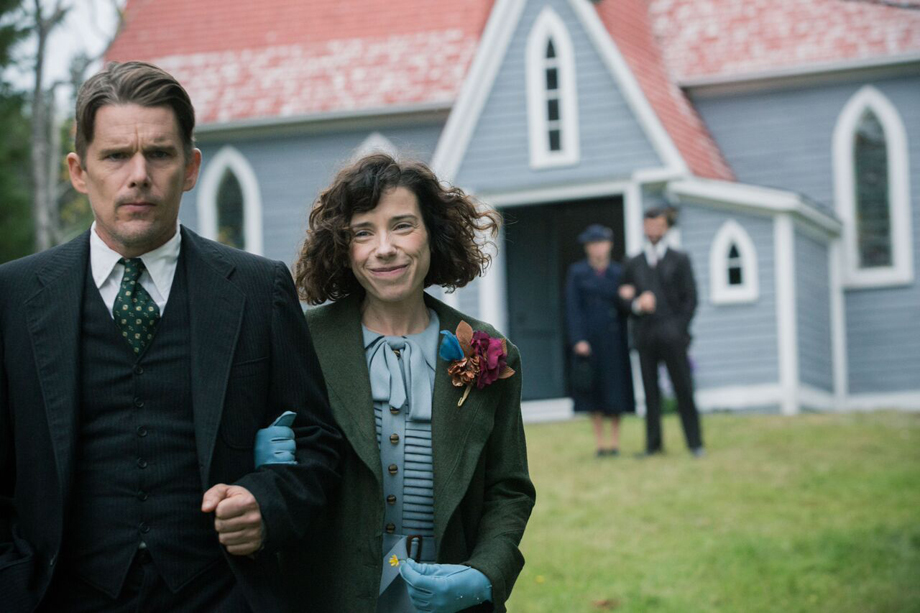 ★★★★ Sally Hawkins triumphs in an intimate portrait of an artist’s life. 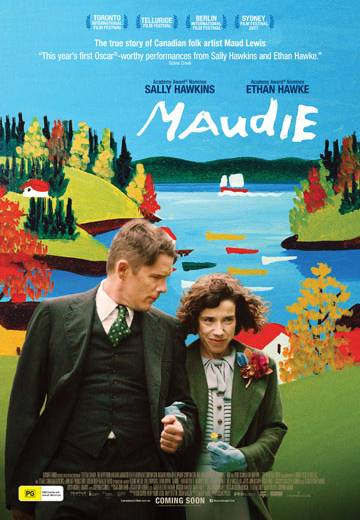 Based on the true story of Canadian folk artist Maud Lewis, MAUDIE is an unlikely romance in which the reclusive Everett Lewis (Ethan Hawke) hires a fragile yet determined woman named Maudie (Sally Hawkins) to be his housekeeper. Maudie, bright-eyed but hunched with crippled hands, yearns to be independent, to live away from her protective family. She also yearns, passionately, to create art. Unexpectedly, Everett finds himself falling in love. MAUDIE charts Everett’s efforts to protect himself from being hurt, Maudie’s deep and abiding love for this difficult man and her surprising rise to fame. 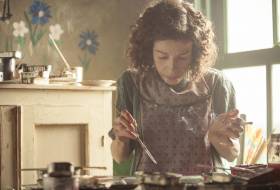 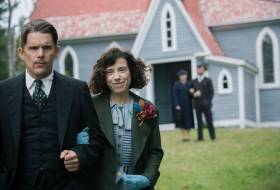 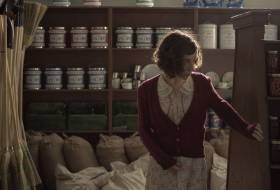 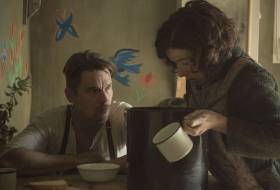 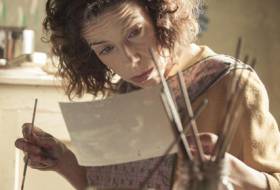 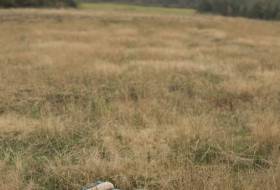 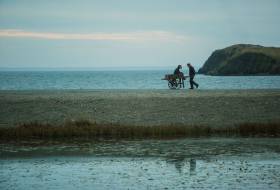 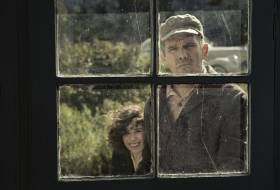 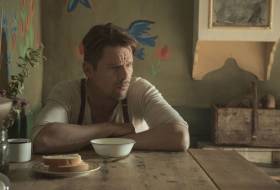 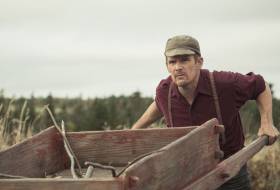