In The Home Lovely Molly 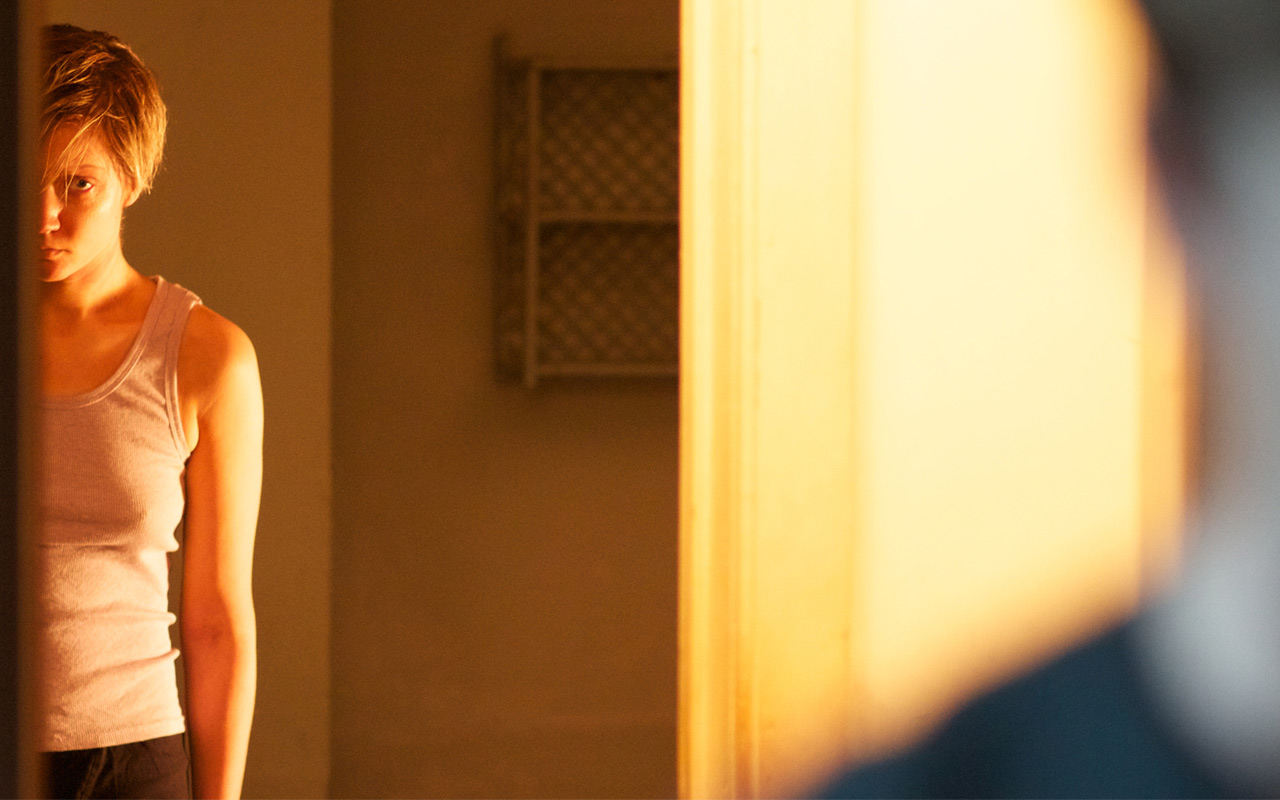 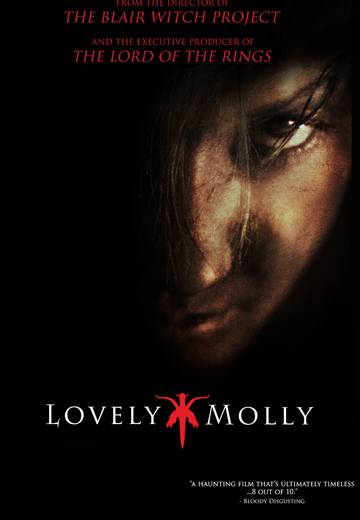 When newlywed Molly Reynolds returns to her long-abandoned family home, reminders of a nightmarish childhood begin seeping into her new life. A malevolent force, whether her own haunted past or some supernatural ?thing,? tirelessly seeks to overwhelm her. Alone and isolated in a centuries-old manor, she soon begins an inexorable descent into depravity. Somewhere in the house, in the terrible space between psychosis and possession, lies an evil that will pull Molly and all those around her into darkness and death. 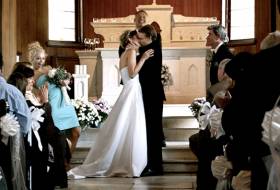 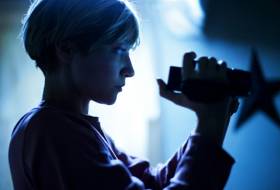 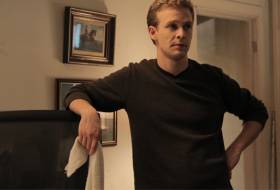 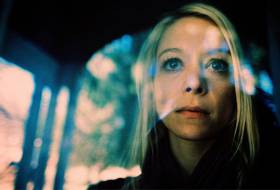 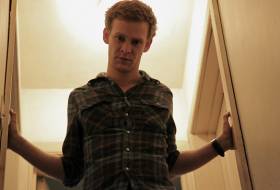 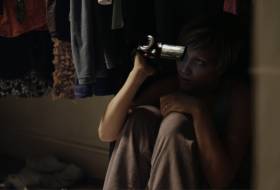 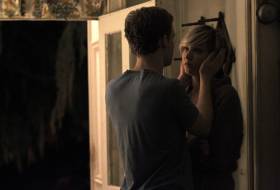 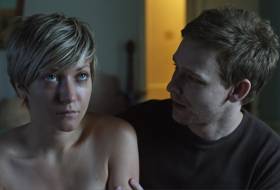