In The Home Lope 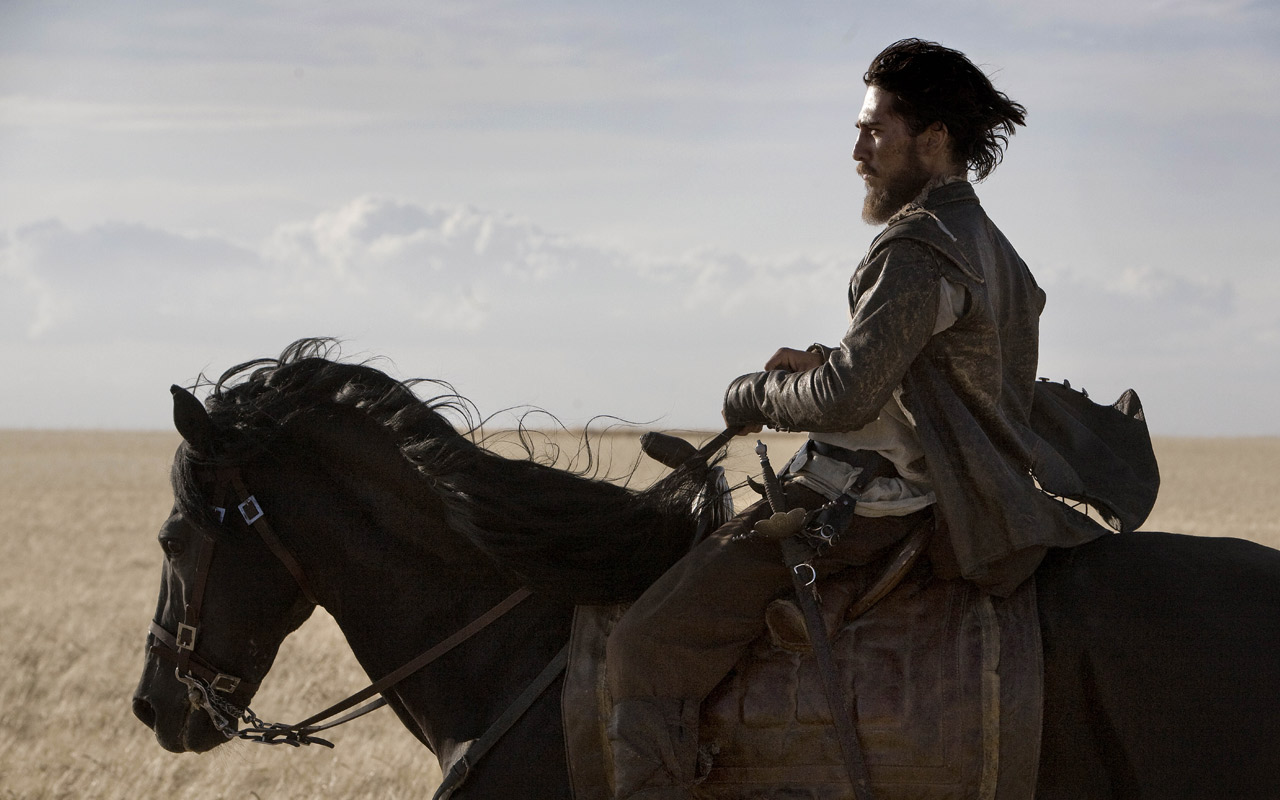 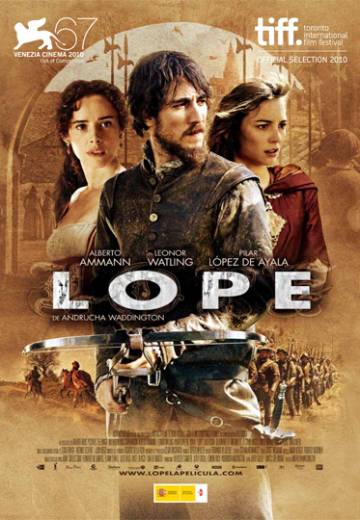 A chronicle of the life of Lope de Vega, the Spanish playwright who dominated Spain's early Golden Age of theatre in the 16th century. After returning from the war, Lope finds himself ambitious and eager to live, write and love - but everything is not as easy as it seems. Penniless and in love with his boss's daughter, Lope soon begins an epic romantic adventure of his own! 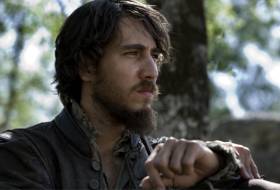 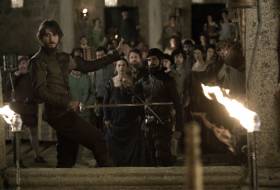 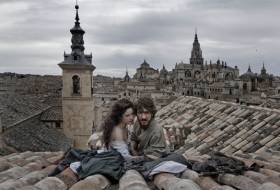 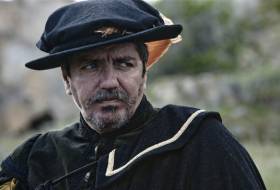 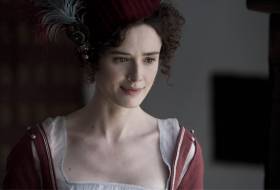 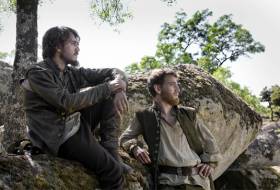 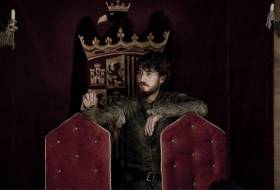