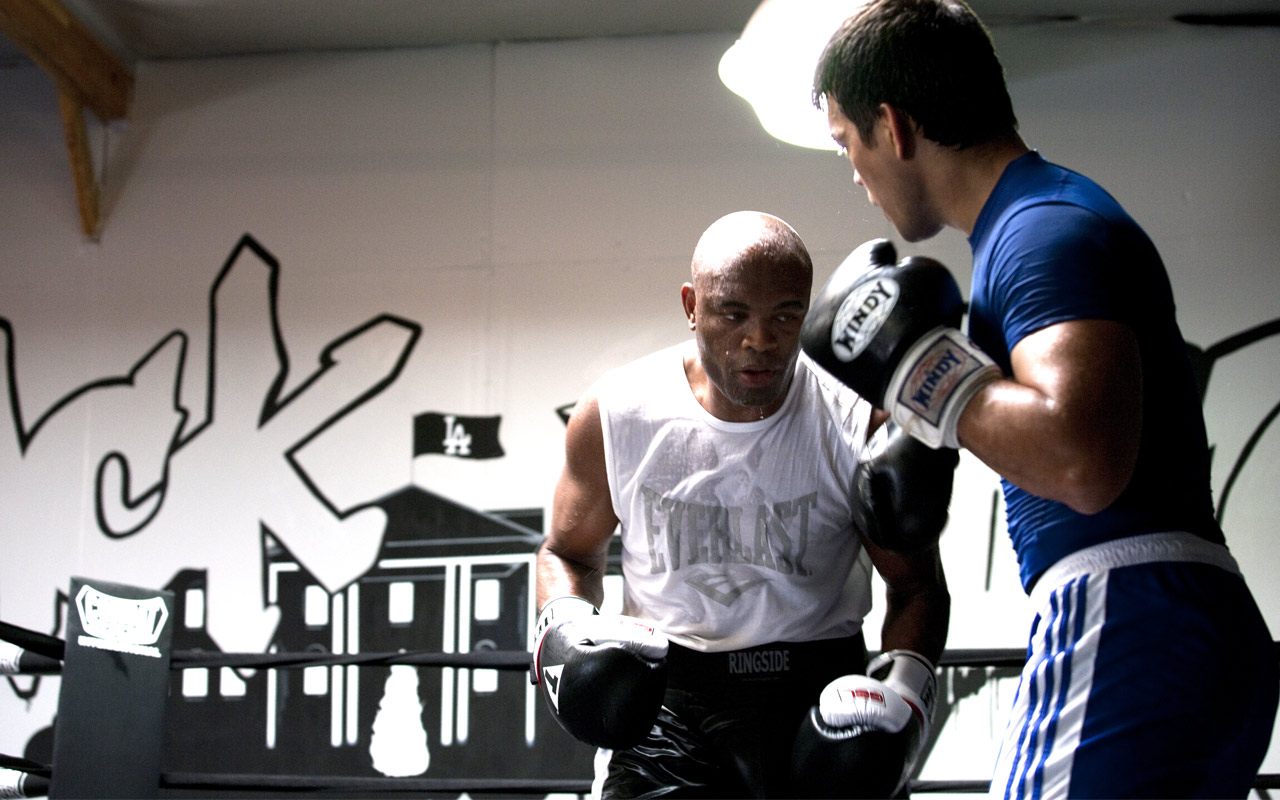 Pablo Croce's filmic portrait of master fighter Anderson Silva is a priceless viewpoint of a gifted but humble athlete working past the height of his powers. 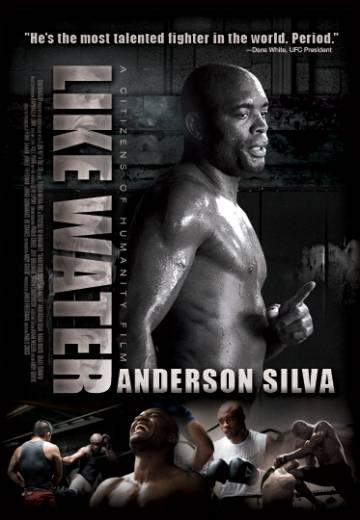 Anderson Silva is the deadliest man on the planet – the longest-reigning UFC Champion and the most feared fighter in mixed martial arts. Like Water offers a unique perspective of the living legend as he trains with fellow fighters Lyoto “The Dragon” Machida, Junior Dos Santos and Antônio “Minotauro” Nogueira in preparation for his career-defining title defense against challenger and arch villain Chael Sonnen. A former champion wrestler, Sonnen has many predicting that he is the one fighter who can defeat Silva.

Balancing family and fighting; respect for the sport and rage for his opponent; Silva’s mind and body will be put to the test. In this intimate and insightful documentary, award-winning filmmaker Pablo Croce peels back the layers of an ultimate fighter to reveal the heart of a champion.