In The Home Lean On Pete 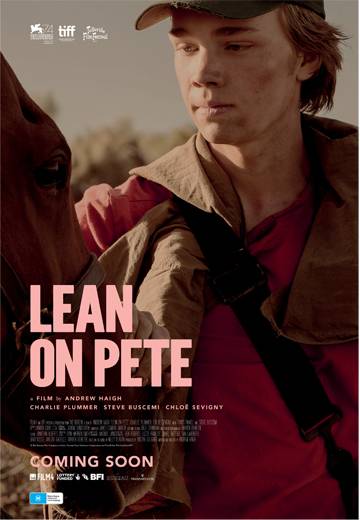 Proving himself to be one of the most gifted, insightful and versatile directors working today, Andrew Haigh (45 Years, Weekend) returns with Lean on Pete, a powerfully moving and deeply emotional story about a young boy’s search for belonging on the fringes of contemporary American society.

Fifteen-year-old Charley lives with his alcoholic father (Travis Fimmel) in a run-down house on the outskirts of Portland, Oregon. In an effort to help his dad stay afloat, Charley takes a job at a local racetrack where he befriends jaded trainer Del (Steve Buscemi) and burnt-out jockey Bonnie (Chloë Sevigny) while caring for an aging horse named Lean on Pete. But as things break down at home and Del announces Pete will be sold to an uncertain fate, the burden becomes too great for Charley to bear and he heads out into the vast American wilderness with Pete in tow. 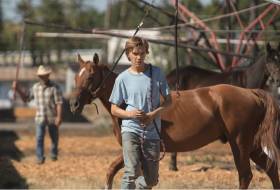 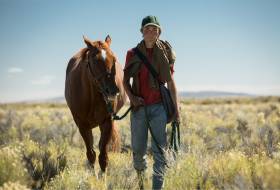 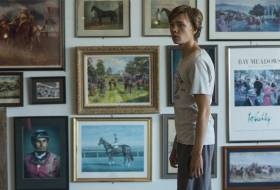 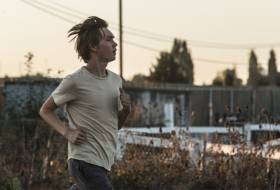 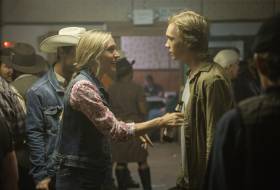 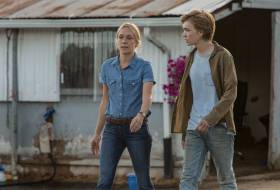 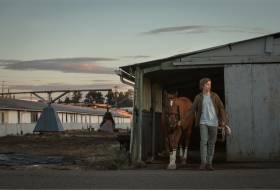