In The Home The Last Knights 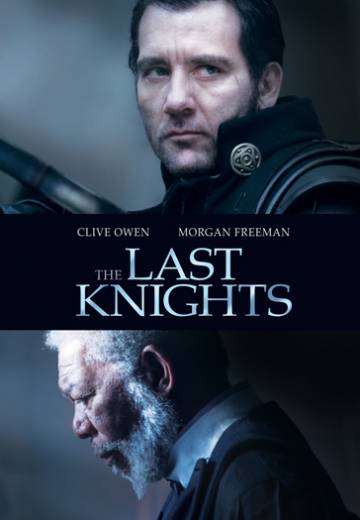 Set in a nameless feudal society, LAST KNIGHTS tells the timeless tale of a fallen warrior and his enduring loyalty to the master who redeemed him from the despair of his dark past. The film follows Commander Raiden (Owen) and his band of warriors as they wage battle against the corrupt ruler Geza Mott to avenge the unjust death of their honorable leader Lord Bartok (Freeman).

Ironclad 2 - Battle For Blood
Dragon Lore: Curse of the Shadow

Age of the Dragons