In The Home Kill the Messenger 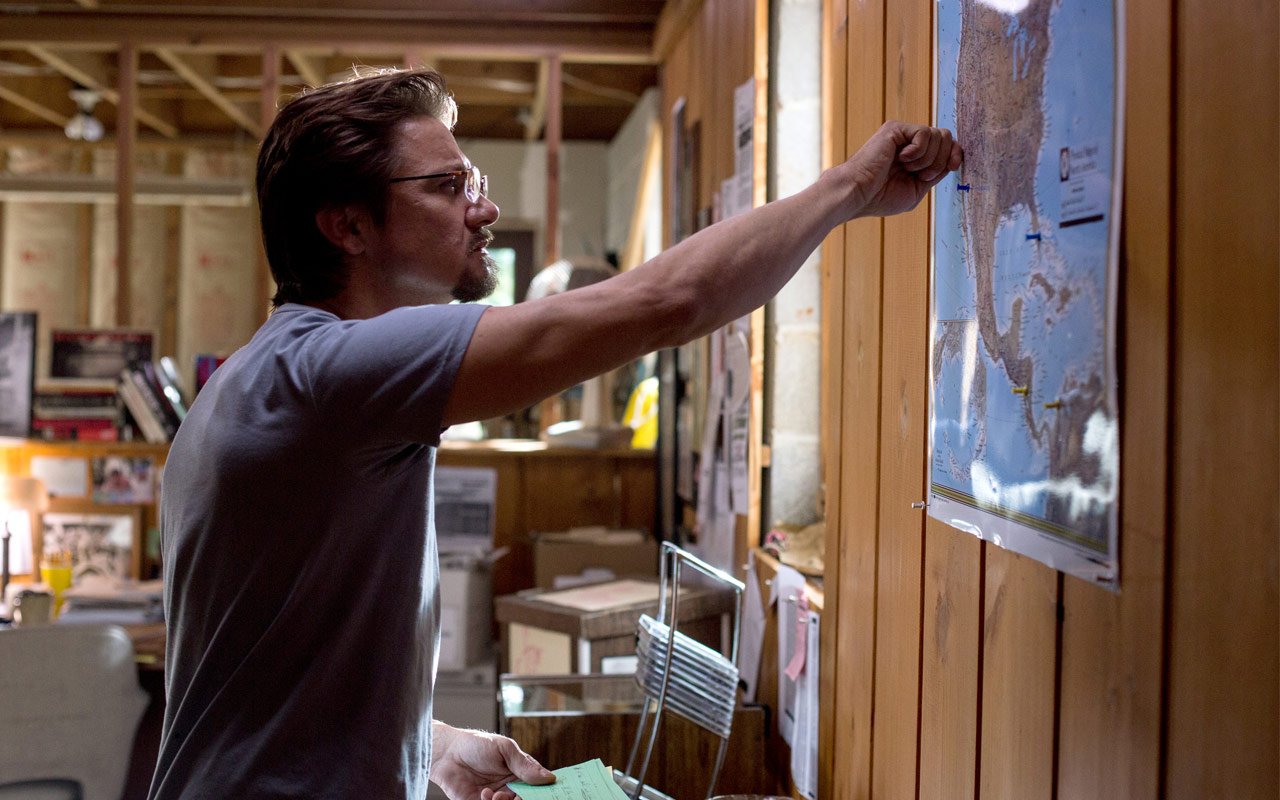 Jeremy Renner gives his best performance since 'The Hurt Locker' in this assiduous, engrossing drama. 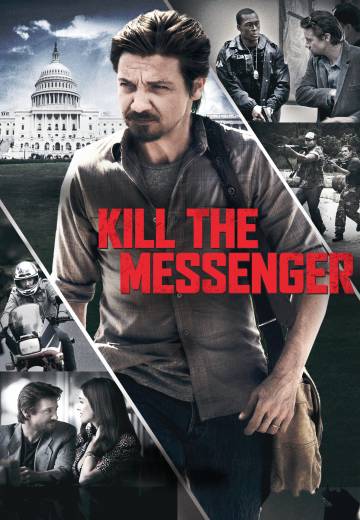 Webb stumbles onto a story which leads to the shady origins of the men who started the crack epidemic on the nation’s streets… and further alleges that the CIA was aware of major dealers who were smuggling cocaine into the U.S., and using the profits to arm rebels fighting in Nicaragua. Despite warnings from drug kingpins and CIA operatives to stop his investigation, Webb keeps digging to uncover a conspiracy with explosive implications.

His journey takes him from the prisons of California to the villages of Nicaragua to the highest corridors of power in Washington, D.C. – and draws the kind of attention that threatens not just his career, but his family and his life. 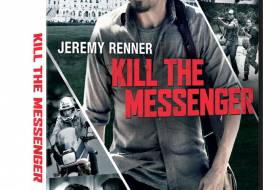 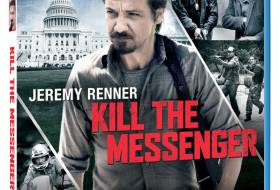 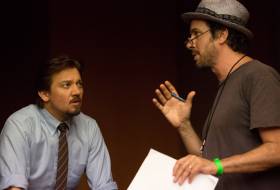 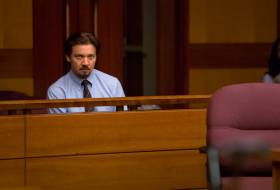 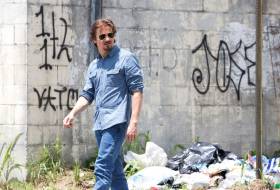 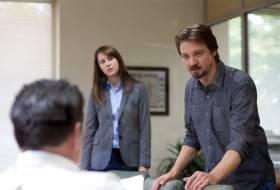 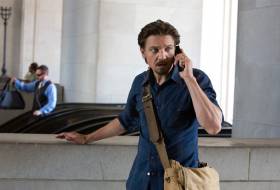