In The Home I Hope They Serve Beer in Hell 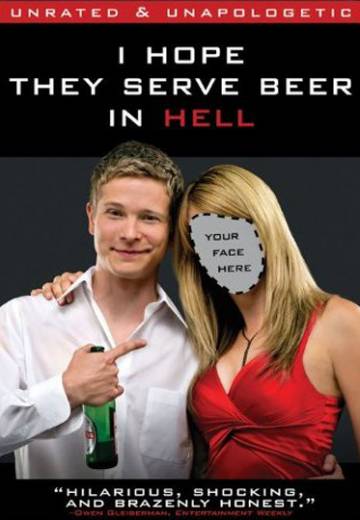 Based on the real life audacious - and sometimes shocking - adventures of Tucker Max... unfortunately.

A tireless and charismatic novelty seeker, Tucker tricks his buddy Dan into lying to his fiancée, so they can go to a legendary strip club to celebrate Dan’s last days of bachelorhood in proper style. Tucker drags their misanthropic friend Drew along for the ride, and before they know it Tucker’s pursuit of a hilarious carnal interest lands Dan in serious trouble with the law and his future wife. The ensuing blowout leaves Tucker uninvited to the wedding and ankle deep in a mess of his own creation.  If he wants back into the wedding and the lives of his best friends, he’ll have to find a way to balance the demands of friendship with his own narcissism and selfishness. 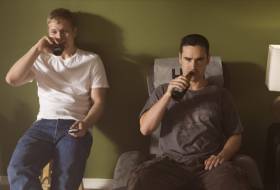 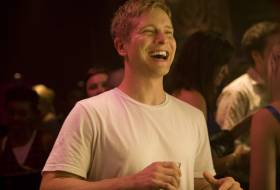 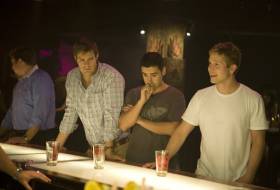 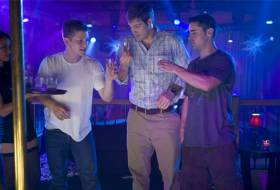