In The Home Holly 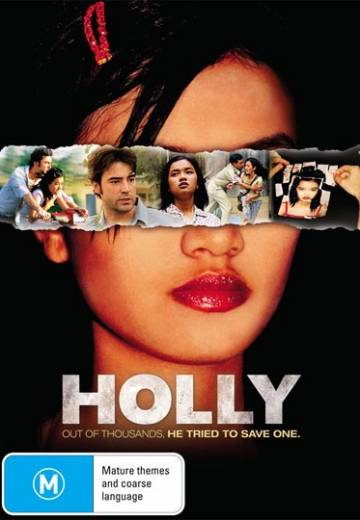 American card shark and dealer of stolen artifacts, Patrick, has settled into life in Cambodia. That is, until he encounters a twelve-year-old Vietnamese girl named Holly, who has been sold into prostitution by her impoverished family. Patrick embarks on a frantic journey to protect Holly in an attempt to bring her to safety. 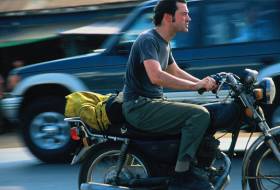 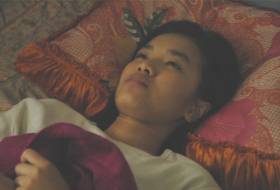 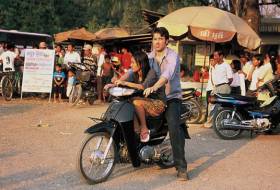 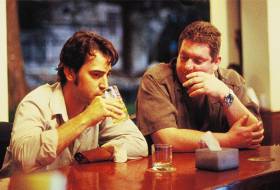 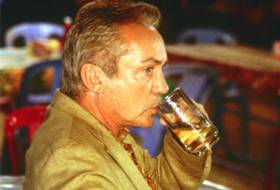 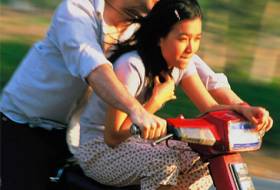 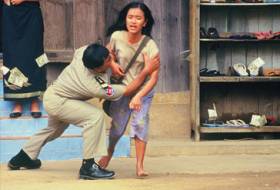