In The Home Gimme Danger 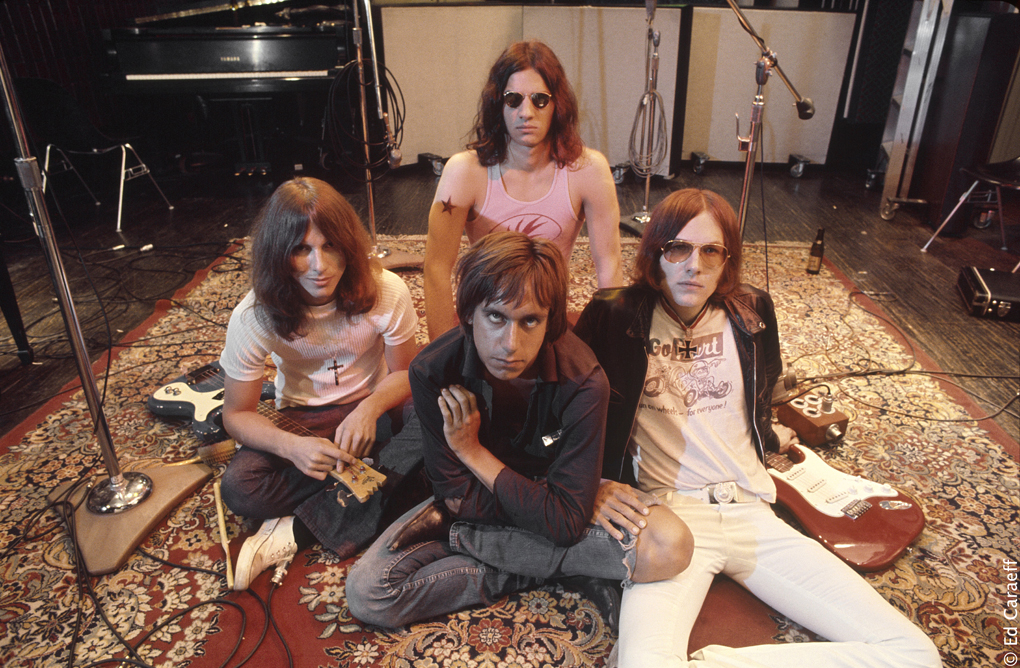 Emerging from Ann Arbor Michigan amidst a countercultural revolution, The Stooges’ powerful and aggressive style of rock-n-roll blew a crater in the musical landscape of the late 1960s.  Assaulting audiences with a blend of rock, blues, R&B, and free jazz, the band planted the seeds for what would be called punk and alternative rock in the decades that followed. Jim Jarmusch’s new film GIMME DANGER chronicles the story of The Stooges, one of the greatest rock-n-roll bands of all time.

GIMME DANGER presents the context of the Stooges emergence musically, culturally, politically, historically, and relates their adventures and misadventures while charting their inspirations and the reasons behind their initial commercial challenges, as well as their long-lasting legacy. 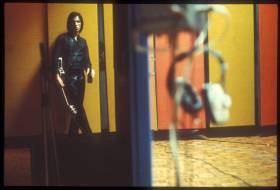 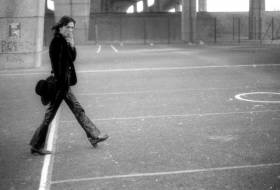 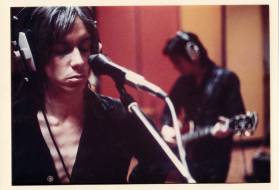 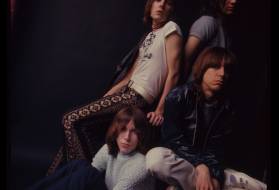 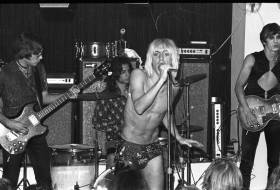 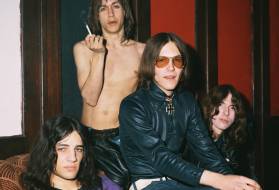 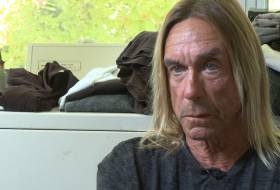 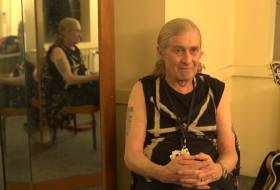 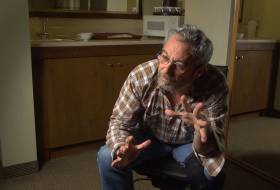 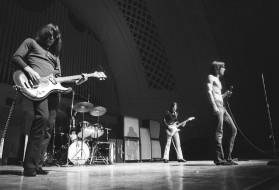