In The Home First Night 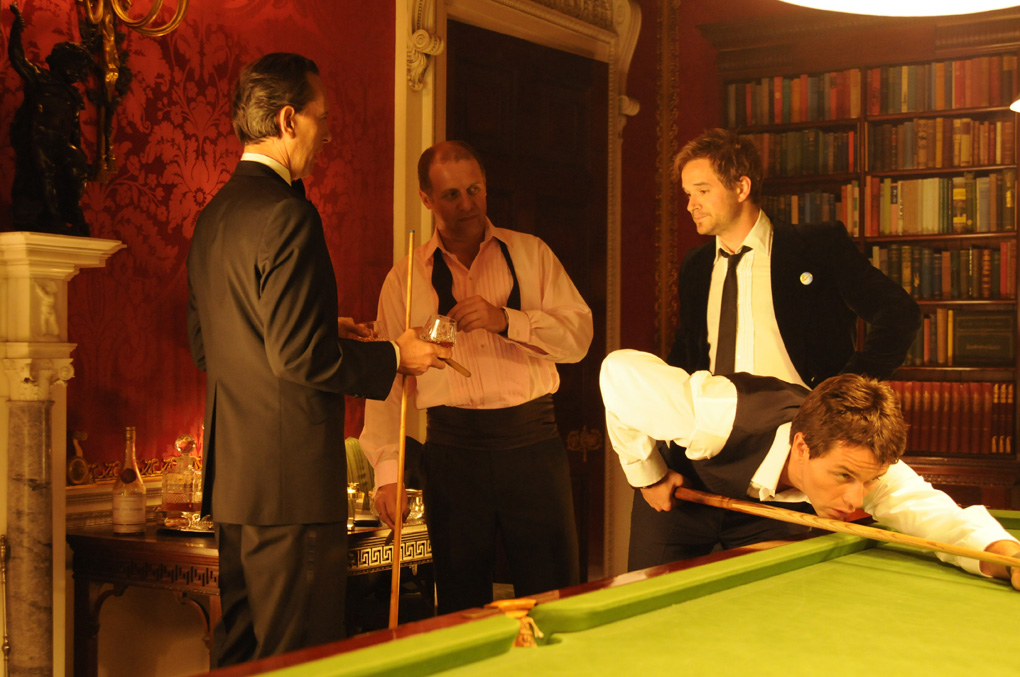 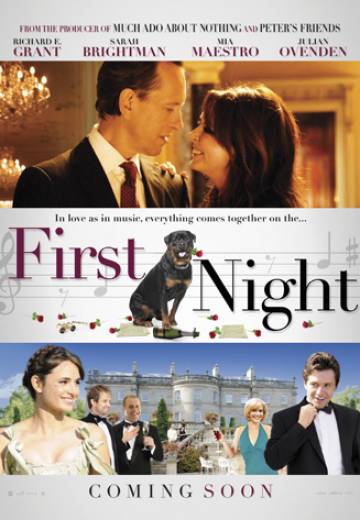 Adam is a rich industrialist who aspires to a more cultured world. Spurred on by playful jibes that he’s little more than a city suit living the capitalist’s dream, this frustrated amateur opera singer decides to throw an opera in his lavish country retreat. Once his friends see him belting out the notes, he feels sure it will spell the end to their shallow taunts. In fact, it might even help him win the hand of a female conductor he’s been pursuing whom – it just so happens – is the first to be recruited for his showpiece. A troupe of sexy young singers are garnered and the stage is set for a night all will remember. 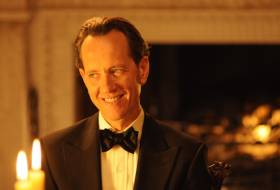 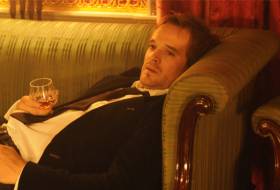 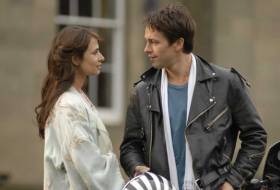 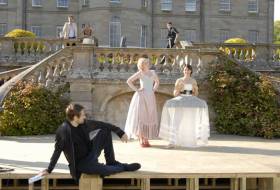 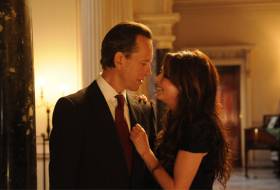 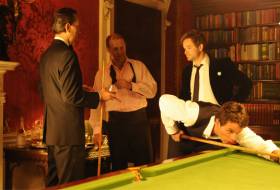 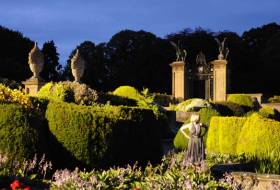 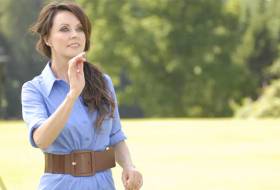