In The Home Fat Pizza vs Housos 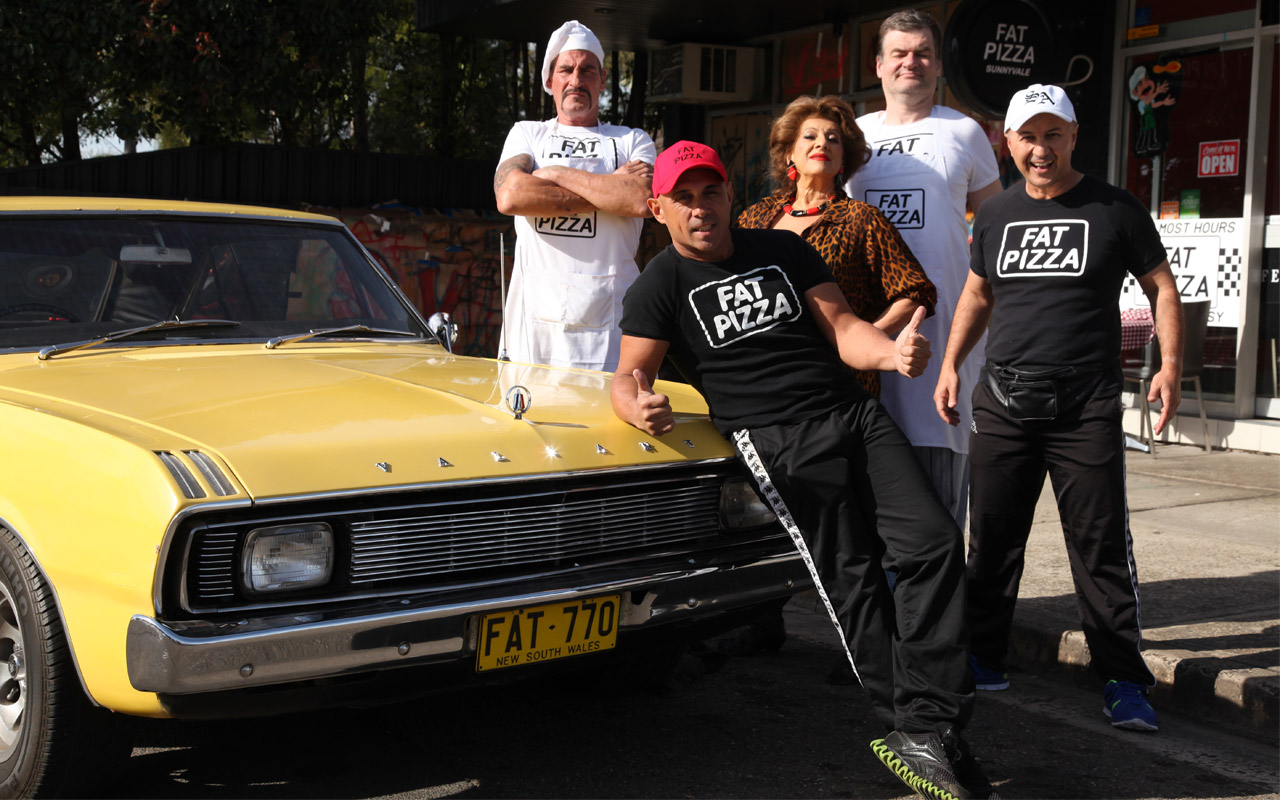 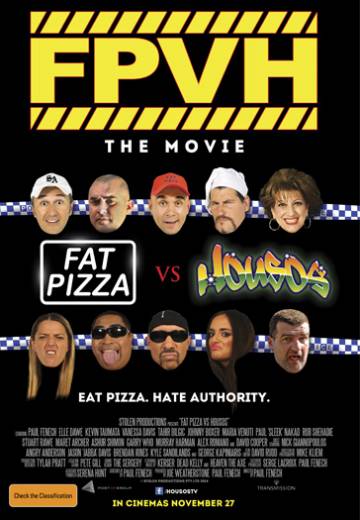 Cult classic “Fat Pizza” collides with the Logie winning comedy “Housos”. After 15 years pizza chef Bobo Gigliotti is released from prison, his crime; assaulting a health inspector with a chainsaw. Rents have gone up in Australia and the only shop front Bobo can afford is in the infamous housing commission suburb of ... SUNNYVALE. The all-stars from Fat Pizza, Swift and Shift Couriers and Housos unite in an epic battle of thongs, chainsaws, bikies and pizzas. Starring Pauly Fenech, Johnny Boxer, Maria Venuti and Elle Dawe. Supported by the entire cast of Sunnyvale and celebrity cameos including; Nick Giannopoulos, Jonesy, Angry Anderson, some ‘Bogan Hunters’ finalists and the return of ‘Sleek the Elite’. 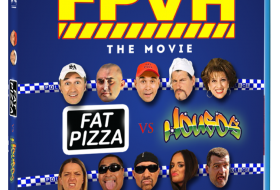 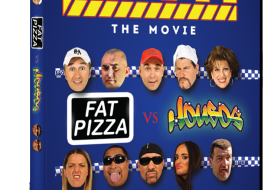 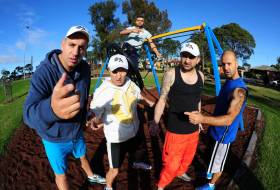 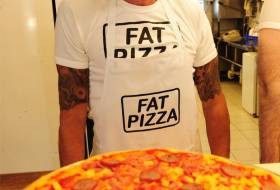 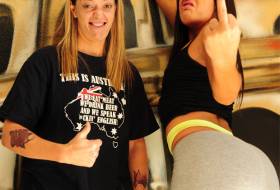 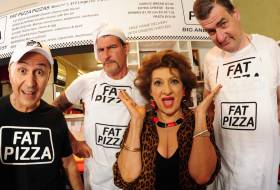 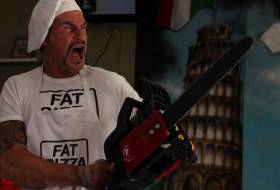