In The Home Cycling with Moliere (Digital Only) 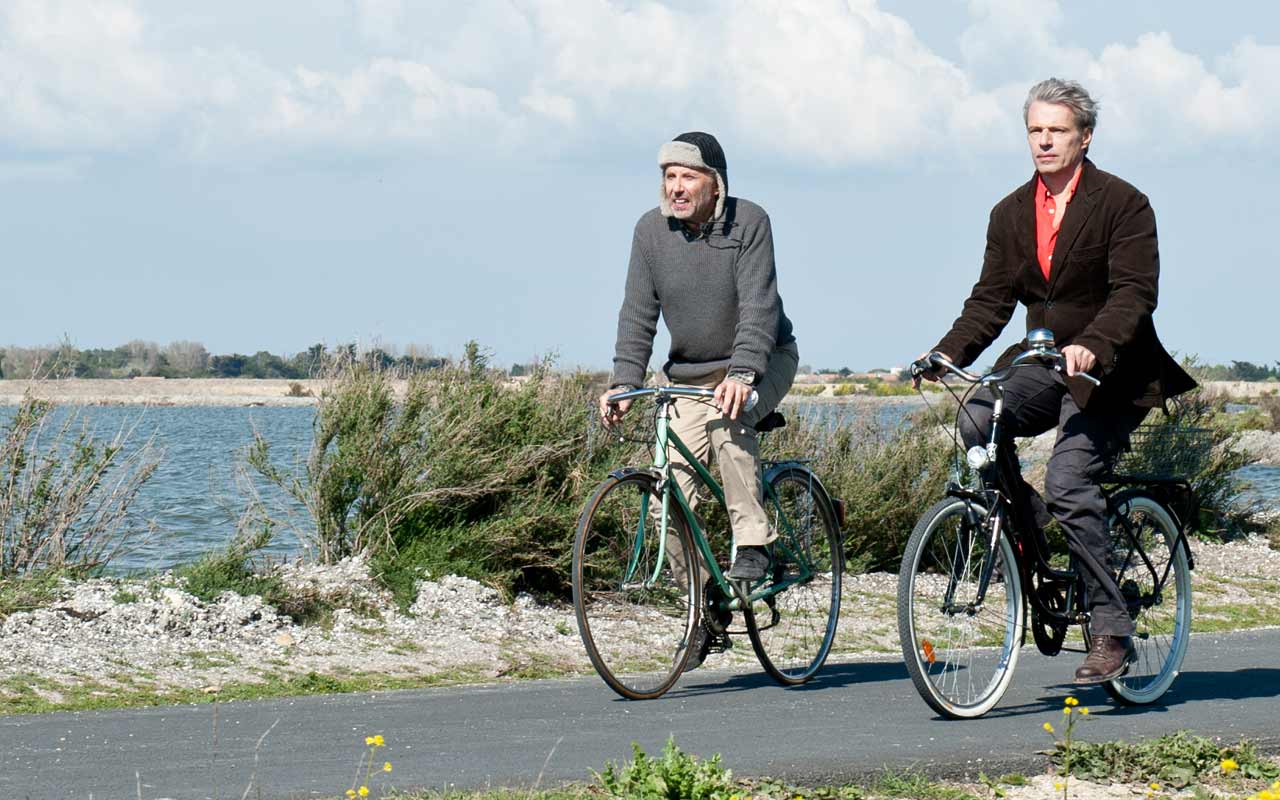 Beautifully performed by its two leads, Cycling With Molière is a comic treat. 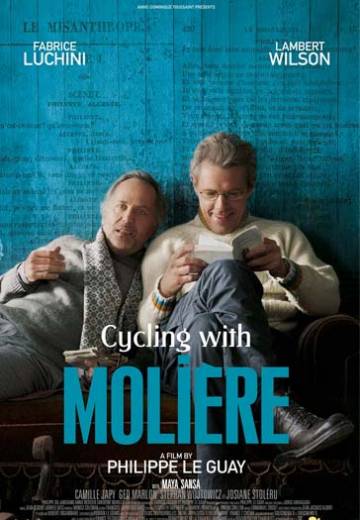 At the peak of his acting career, Serge Tanneur turned his back on the world of show business for good. Serge withdrew to live like a hermit in a run-down house on the Île de Ré off France's Atlantic coast. Three years later, Gauthier Valence, a well-loved TV actor, shows up on the island. He's come to find Serge to offer him a role in Molière's classic, "The Misanthrope".

Serge refuses point blank and swears he'll never go back on stage. And yet, something inside him wants to be convinced. He suggests to Gauthier that they rehearse the first scene of the play, after five days of rehearsal, he'll know if he wants to do the play or not.

One might even start to believe that Serge will really tread the boards again...

My Summer in Provence (Digital Only)