In The Home Colossal 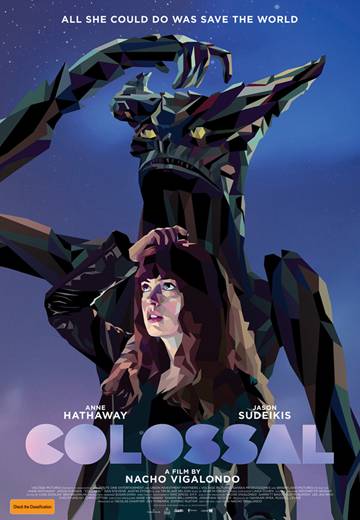 Gloria (Anne Hathaway) is an out-of-work party girl who, after getting kicked out of her apartment by her boyfriend, is forced to leave her life in New York and move back to her hometown. When news reports surface that a giant creature is destroying Seoul, South Korea, Gloria gradually comes to the realisation that she is somehow connected to this far-off phenomenon. As events begin to spin out of control, Gloria must determine why her seemingly insignificant existence has such a colossal effect on the fate of the world.

Deconstructing the monster movie genre in wildly imaginative ways, writer-director Nacho Vigalondo (TIMECRIMES, EXTRATERRESTRIAL, OPEN WINDOWS) unleashes a fantastical tale that also triumphs as a wholly original and subversive romantic comedy. Featuring an empowering central performance by Anne Hathaway — playing a train-wreck fumbling toward redemption as she did in RACHEL GETTING MARRIED — COLOSSAL is that rare beast, the story of a woman battling for her survival and taking control of her own life in the shadow of two very different monsters on either side of the world. 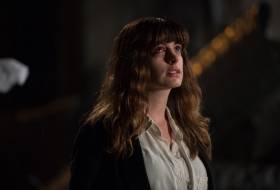 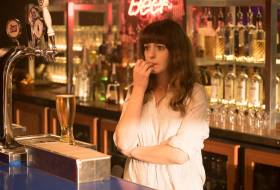 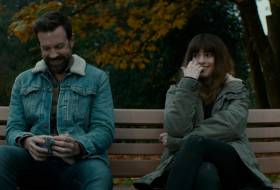 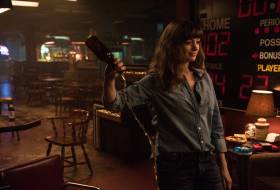 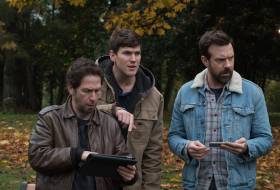 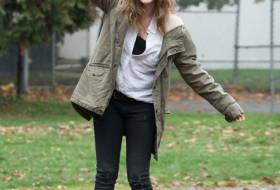 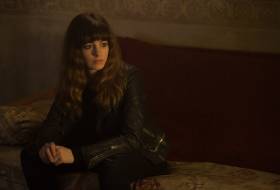 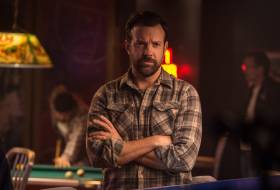 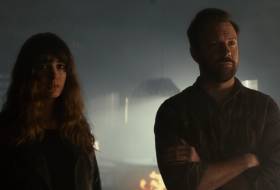 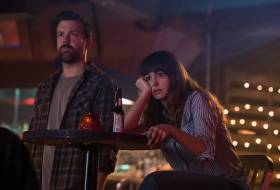