In The Home Che Part 1: The Argentine 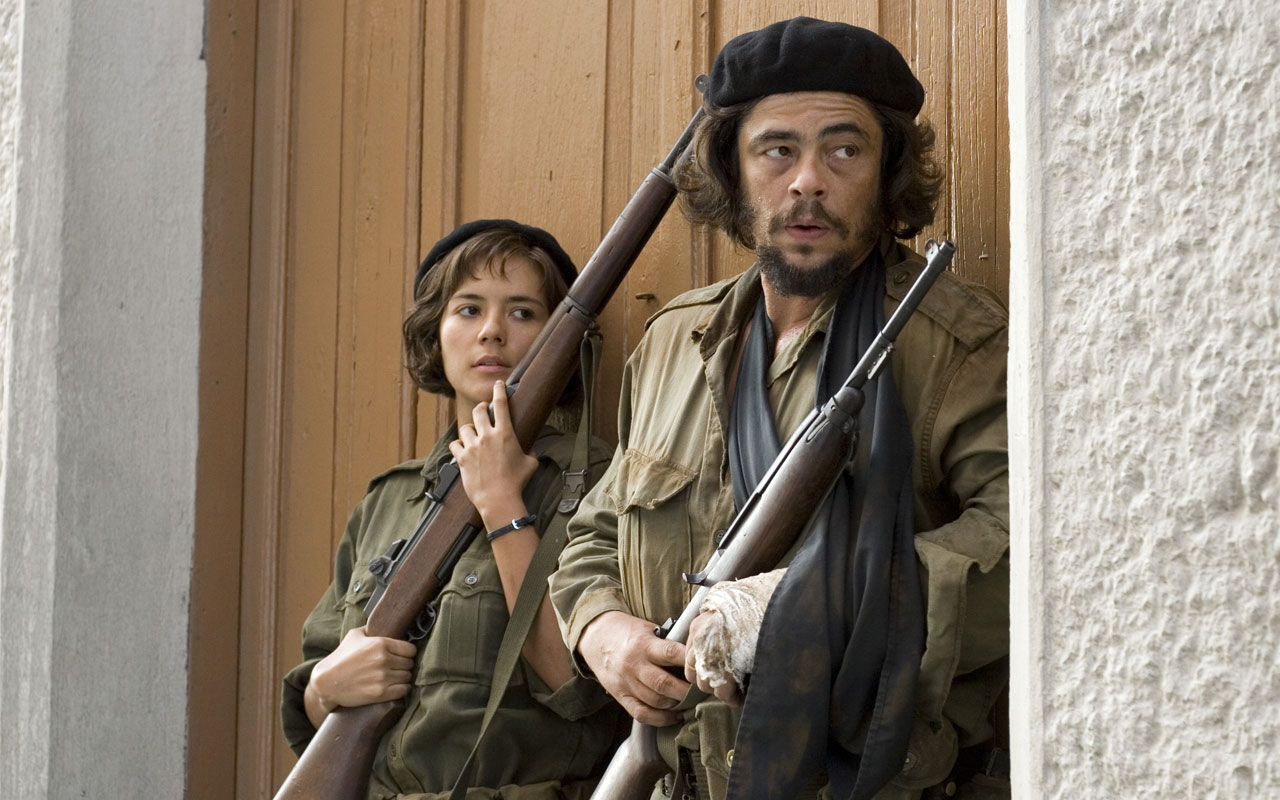 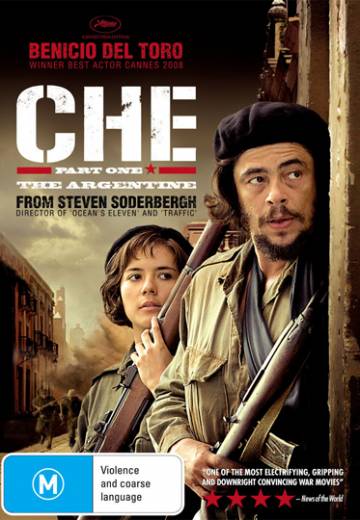 On November 26, 1956, Fidel Castro sails to Cuba with eighty rebels. One of those rebels is Ernesto “Che” Guevara, an Argentine doctor who shares a common goal with Fidel Castro - to overthrow the corrupt dictatorship of Fulgencio Batista. Che proves indispensable as a fighter, and quickly grasps the art of guerrilla warfare. As he throws himself into the struggle, Che is embraced by his comrades and the Cuban people. the argentine tracks Che’s rise in the Cuban Revolution, from doctor to commander torevolutionary hero. 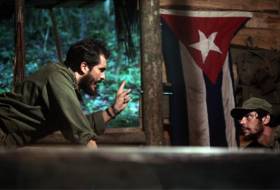 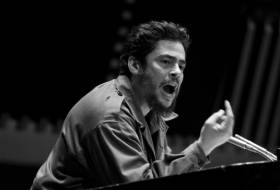