In The Home Che Part 2: Guerrilla 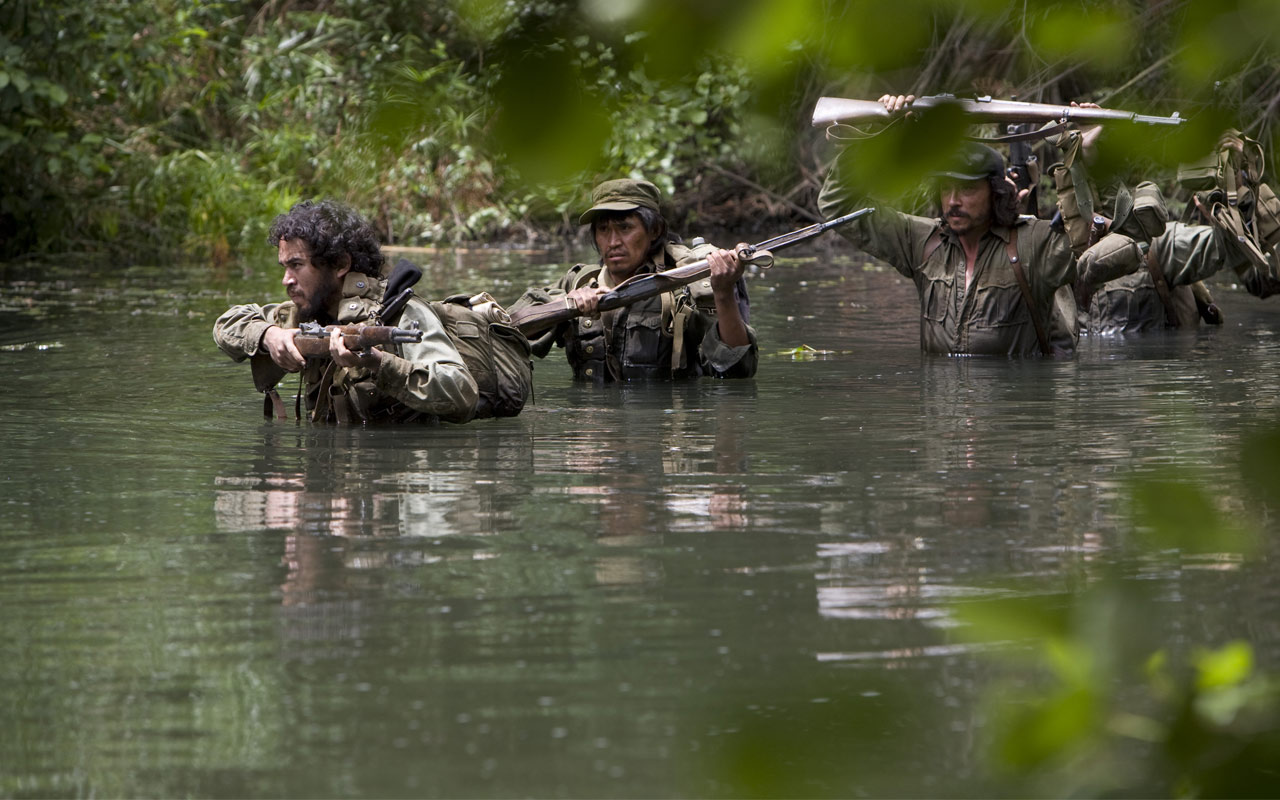 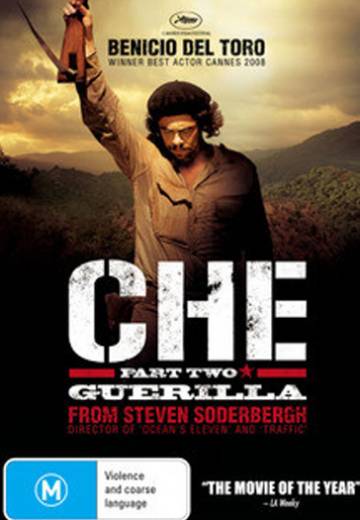 After the Cuban Revolution, Che is at the height of his fame and power. Then he disappears, re-emerging incognito in Bolivia, where he organizes a small group of Cuban comrades and Bolivian recruits to start the great Latin American Revolution.

The story of the Bolivian campaign is a tale of tenacity, sacrifice, idealism, and of guerrilla warfare that ultimately fails, bringing Che to his death. Through this story, we come to understand how Che remains a symbol of idealism and heroism that lives in the hearts of people around the world.