In The Home Chappaquiddick

Exactly what you want it to be: a tense, scrupulous and absorbingly precise piece of history 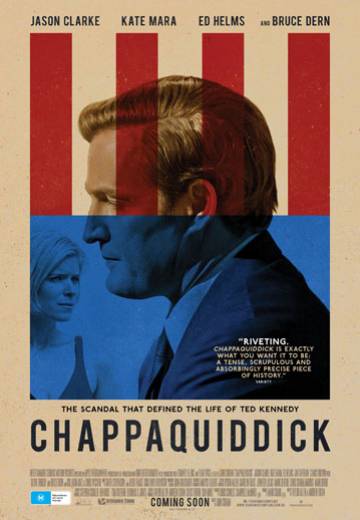 CHAPPAQUIDDICK is a piercing reexamination of the true events surrounding the most difficult seven days of Senator Ted Kennedy’s career when he drove off a bridge, ending the life of his passenger Mary Jo Kopechne, a promising political strategist who had worked on his brother Bobby Kennedy’s presidential campaign the year prior. It starts on the eve of the moon landing, July 18, 1969, at a party in a rented house on Chappaquiddick Island, celebrating a reunion of many Bobby Kennedy campaign workers. With his brother John’s presidential legacy looming large as his promise to land a man on the moon is coming true, Kennedy leaves the party early giving Kopechne a fateful ride to the ferry. He approaches a narrow bridge at angle with the dirt road and in an instant the car flips over into the murky waters below. Kennedy escapes but the 28-year-old campaign worker remains trapped inside. In the aftermath, Kennedy fails to report the accident for nine hours. The Senator struggles to follow his own moral compass and simultaneously protect his family's legacy, all while simply trying to keep his own political ambitions alive. 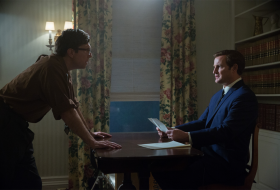 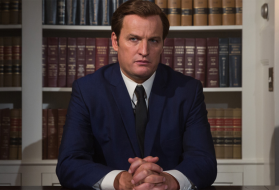 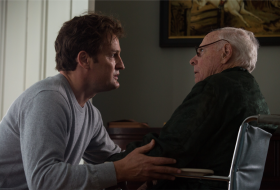 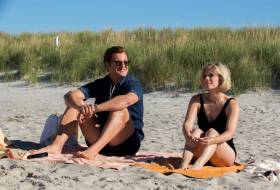 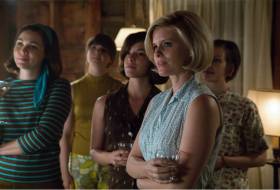 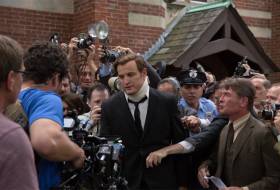 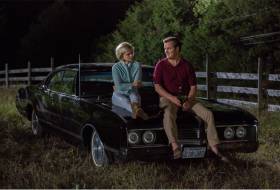 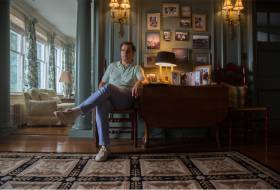 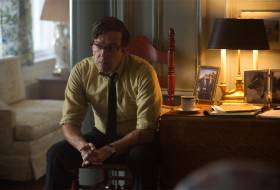 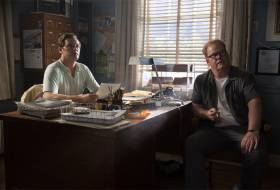