In The Home Carol 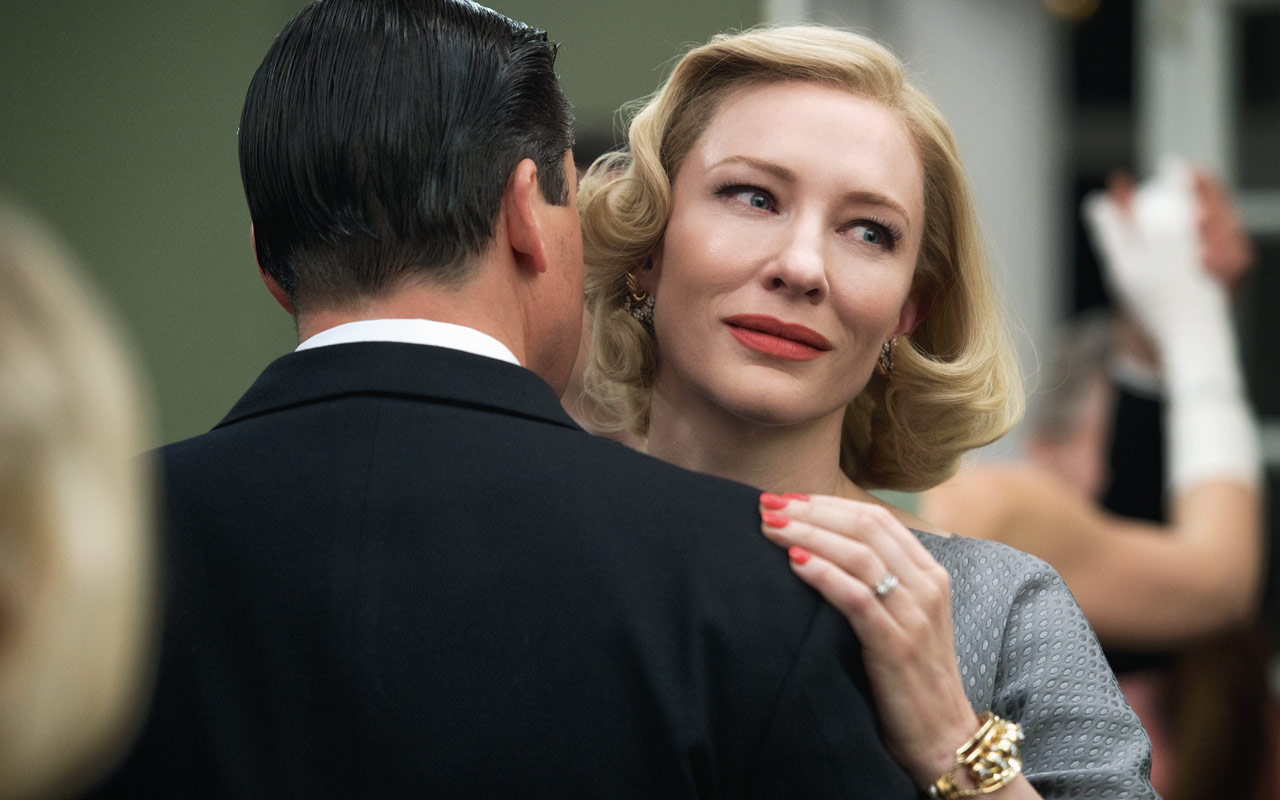 ★★★★★ Carol is gorgeous. Cate Blanchett will slay you.

★★★★★ Carol is the most romantic movie of the year. 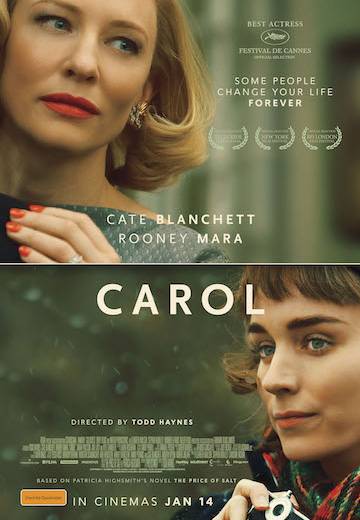 Based on Patricia Highsmith’s novella The Price of Salt about the burgeoning relationship between two very different women in 1950s New York. One, a girl in her 20s working in a department store who dreams of a more fulfilling life, and the other, a wife trapped in a loveless, moneyed marriage desperate to break free. 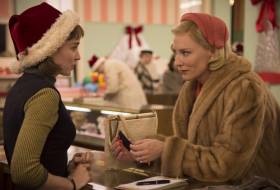 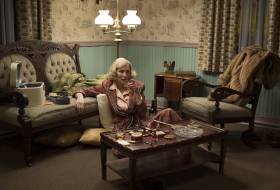 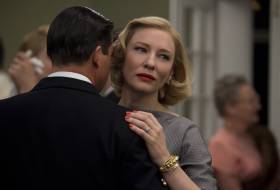 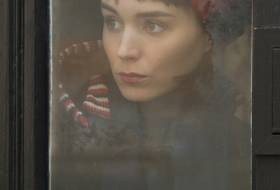 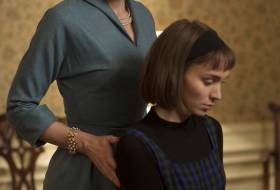