In The Home Broken Embraces 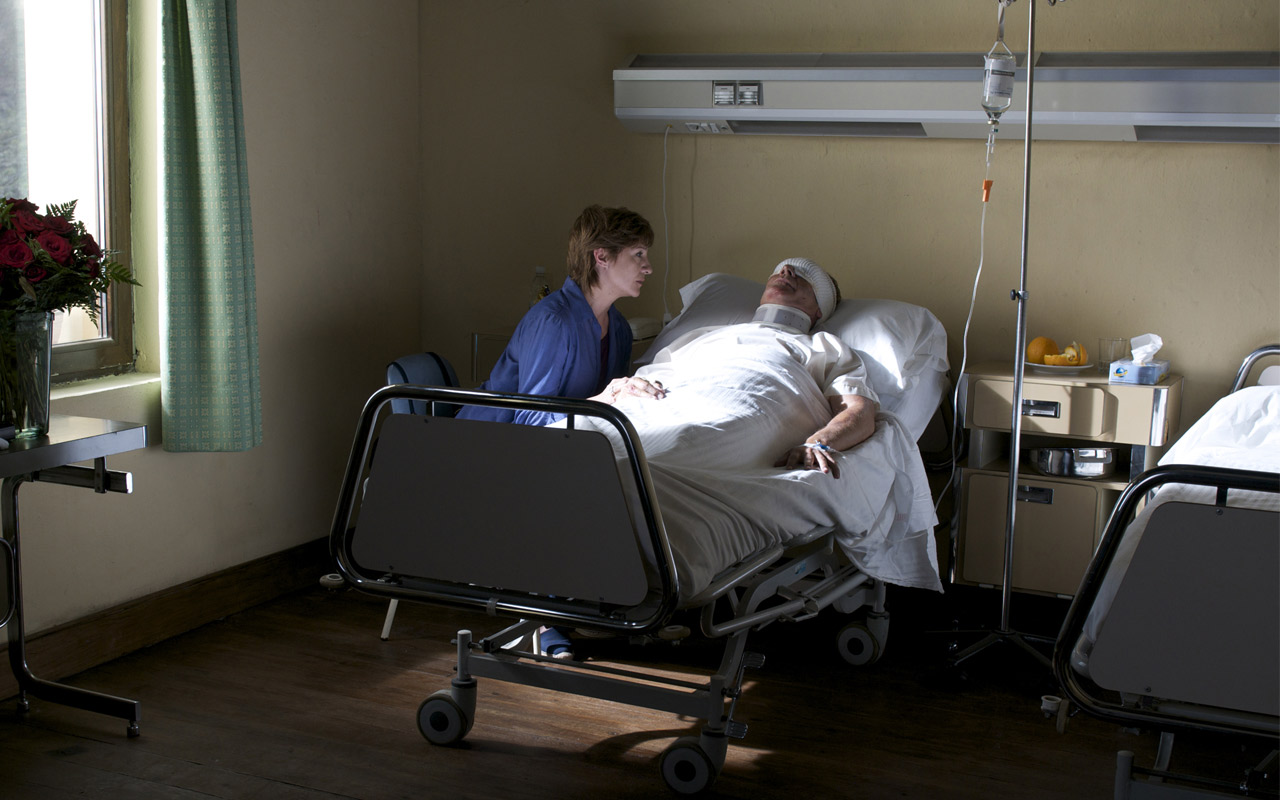 A lush, deeply romantic noir dense with nods to films past, yet it plays as if it sprung fully formed from the director's unconscious. 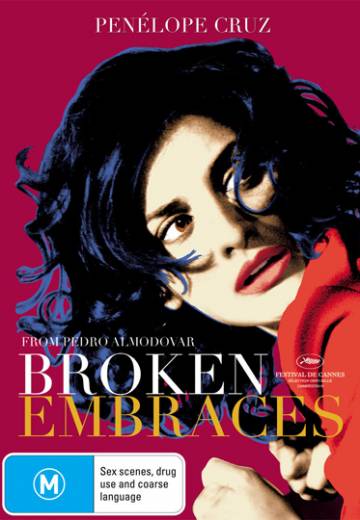 A man known by two names lives, loves and writes his life away in darkness. Harry Caine, also known as Mateo Blanco, was once a film director before lost his sight, and the love of his life, in a brutal car crash. But when his past pays him a visit, it appears that Harry may have been blind all along. 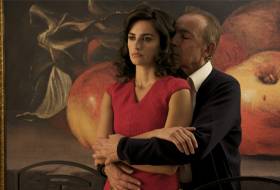 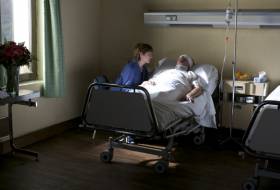 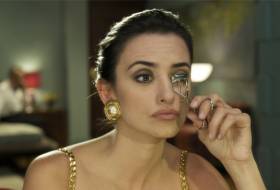 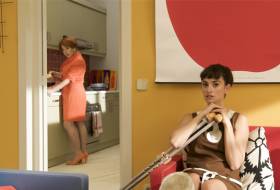 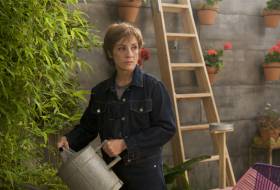 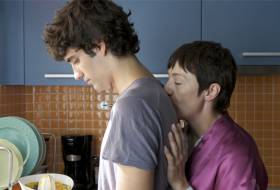 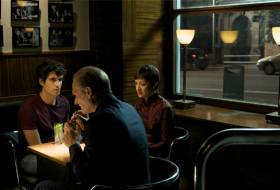